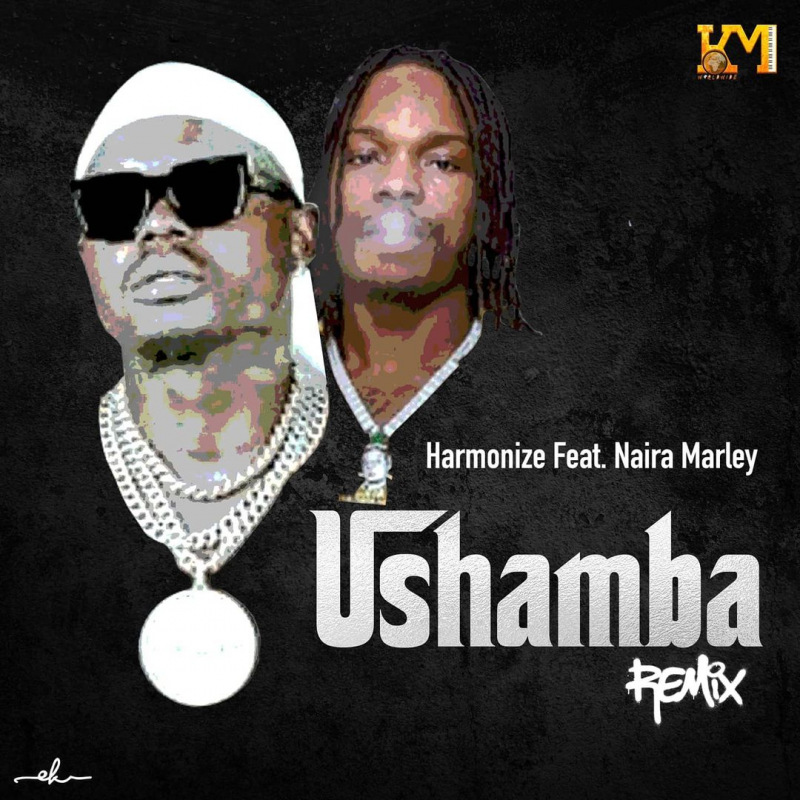 The remix maintains the original flow with Naira Marley bringing the Naija vibe making the new project so appealing.

“You have money you go shopping, your mama deh hungry and you get money, your wife come see money you can’t tell your mama stop calling, you make money you forget people you don’t even remember your family…”Naira’s lyrics read in part.

In a bid to ensure the song appeals to the global audience, Harmonize has translated his original Swahili to English.

Currently, only the audio has been released with the video expected later. The remix has been received well and has over 124,000 views on YouTube hours after its release.

Ever since he parted ways with Wasafi records under the leadership of Diamond Platnumz, Harmonize has been working on building his brand and making inroads in West Africa.

He early this year launched his Konde Gang label and managed to recruit several top artists including; Ibraah, Killy and Cheed and Country Boy.

In addition, his label signed a deal with Nigeria’s Skales where they’ll be in charge of his music and bookings in East Africa.