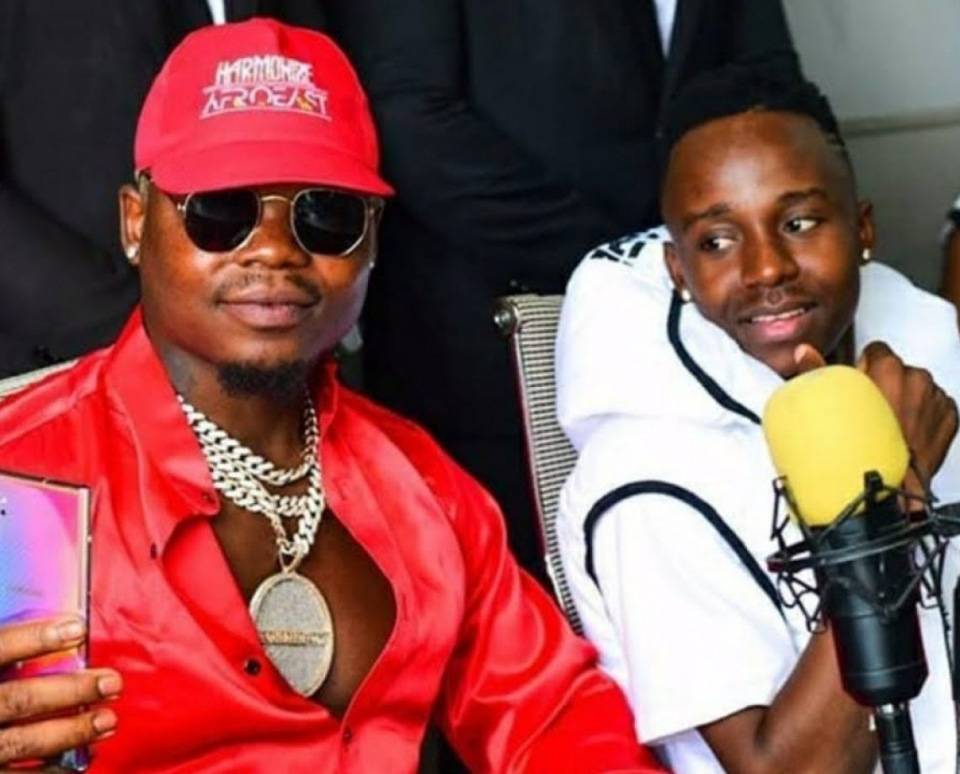 Most bongo musicians have made strides in establishing their names across the continent by releasing albums and EPs. This approach of releasing music has won many musicians' fans across the world.

This article looks at the outstanding projects from bongo in 2020.

Immediately after leaving Wasafi, Harmonize dropped the 17-track project that was well packaged. From strategic collaborations to change of sound, Harmonize showed his intent of establishing his name away from Diamond's shadow. The ability to get big acts like Burna Boy and Khaligraph Jones on the album gave the project the much-needed credibility.

This EP earned Rayvanny many fans. Despite singing in Swahili, this love-themed EP consisted of six-hit songs that showed Rayvanny’s versatility. It is worth mentioning that this is a timeless project since it touches on daily love themes. Not forgetting the lead song Teamo that blew up across Africa.

I am Zuchu - Zuchu

The EP released in March introduced Zuchu to the music scene. The EP achieved its intending goal of unveiling Zuchu. With just nine months since releasing the project, Zuchu has been blown up to be arguably the best female bongo musician of 2020.

Ibraah was formally introduced as the first Konde Worldwide signee. This project introduced him to the fans. Notably, it was interesting to see Ibraah featuring Nigeria's Joe Boy on the project.

At one point, Diamond Platnumz referred to the Changes album as being better than Burna Boy' twice as tall. RJ, who turns out as Diamond's DJ, packed the album with strategic features, including Sho Madjozi, Zuchu, Lava lava, Rayvanny, Meddy and Marioo. Notably, RJ's production skills were perfectly highlighted in this project.

In 2020 other notable projects that were released include the MiniTape EP by Rich Mavoko and The Father EP by Country Boy. Additionally, Mbosso was scheduled to drop an album this year but has been pushed it to Valentine's Day 2021.