Willy Paul Takes a Swipe at Bahati, Urges him to Stop 'Crying' 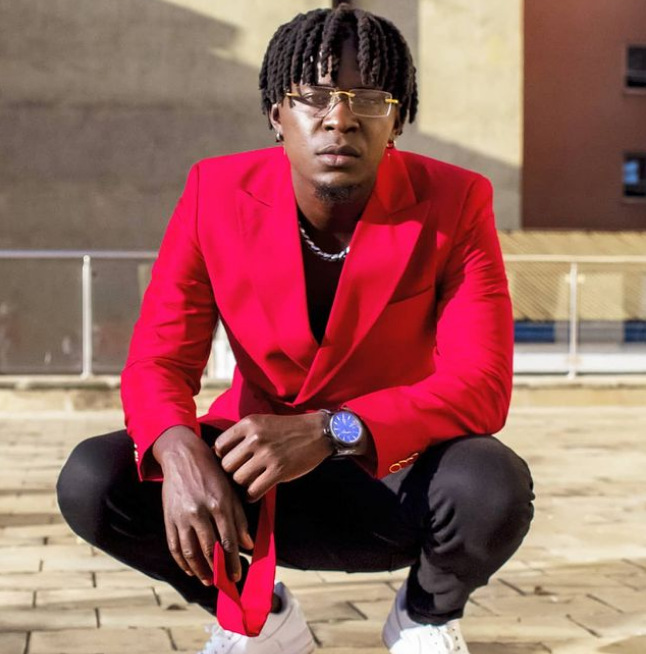 Celebrated Kenyan artist Willy Paul has taken a jab at Bahati, telling him to stop crying and let his kids cry instead.

Bahati who got successful in the same era as Willy Paul came up under an emotional persona and was dubbed ‘Mtoto wa mama’, with most of his songs being about tears to God and to his mum.

Willy Paul rose as the complete opposite with his jam ‘Sitolia’ featuring Gloria Muliro. Their different personas spiked public interest and were often pit against each other.

Expounding on his relationship with Bahati, Willy Paul gave Bahati his flowers, saying that God has been faithful to him by giving him stardom and a wife, which he deserves because he has worked hard.

However, his personality could not stop him from throwing a joke to Bahati who he referred to as his brother telling him to let his kids cry instead because he cries too much.

Recently, Bahati caused a stir online, when he visited Willy Pauls’ page and congratulated him on releasing his latest album dubbed ‘Songs of Solomon’.