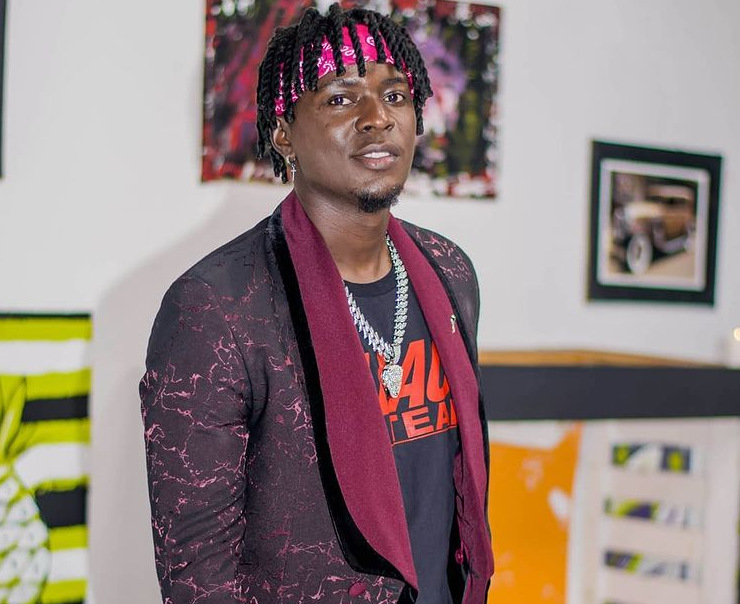 Earlier in the day, Willy Paul took to social media to announce the premiere of the album, describing it as the most lit album Kenya has had in centuries.

“The most lit album Kenya has had in centuries in my opinion, ule akona yake ajieke.. #nimelewa out now.. good music..” he captioned his Instagram post.

Bahati commented below the post with a congratulation message referring to Willy Paul as his brother. 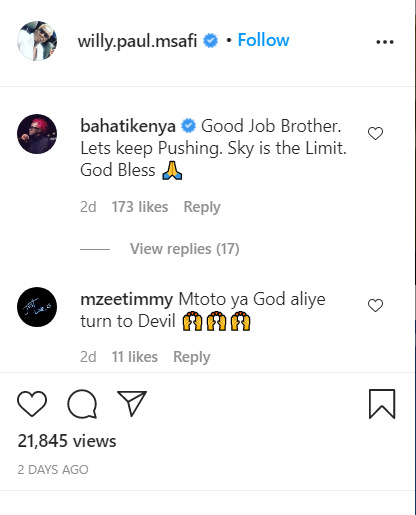 Before releasing the jam, the two created a buzz on social media, by unfollowing each other on Instagram and alluding to a breakup.

The jam was received with criticism from bloggers in the country like Cyprian Nyakundi who exchanged heated words with Bahati on Twitter. As this was happening, Willy Paul also posted on his Instagram page a picture of Ringtone and Bahati, who had organized this stunt asking them if music was becoming too difficult for them.