Harmonize Hits Back at Critics, Maintains He’s Number One in Tanzania 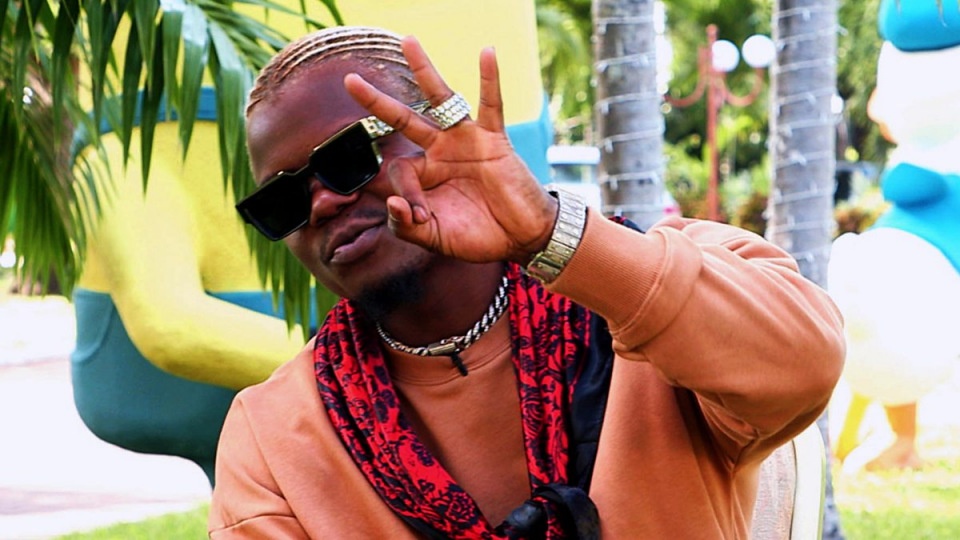 Konde Worldwide boss Harmonize has maintained that he is the best musician in Tanzania at the moment. Through an Instagram video, Harmonize hit back at critics who claimed that his fans are Diamond Platnumz’s haters.

The claims were fronted by comedian and musician Baba Levo who claimed that Harmonize has no real fans and cannot take on Diamond.

He noted that Diamond is mightier than Harmonize since he has cash and real fans who support him.

However, Harmonize dismissed Baba Levo's claims stating he has been criticized by other legendary musicians like Dudu Baya, but they have been unable to bring him down.

He noted that he is the number one Tanzanian artist now, and he has the record to back his assertions.

The singer has released new music with lines that appear to be taking shots at Diamond.