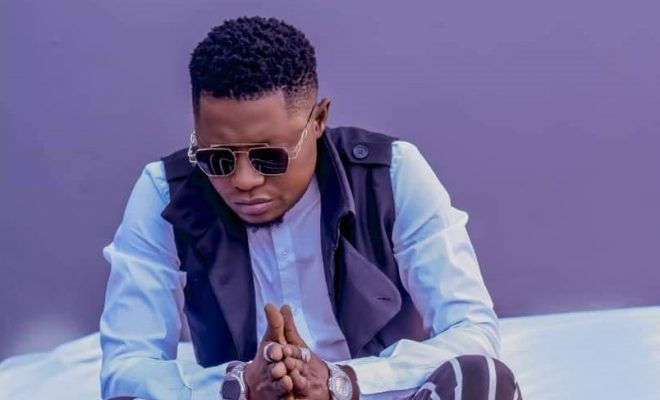 Diamond Platnumz is currently flying high with his ‘Waah’ collaboration with Congo’s Kofi Olomide. The song made history making Diamond the first East African musician to hit ten million views on YouTube within a week.

However, it is worth noting that Diamond is the second new school bongo music artist to collaborate with Kofi Olomide.

In 2015, Christian Bella collaborated with Kofi Olomide on a song dubbed ‘Acha kabisa’. The song was not received well compared to Diamond.

Speaking during a recent interview, Bella pointed out that the song's poor performance was due to strategy around it.

He noted that the song was done hurriedly and they never had a real strategy for releasing it.

Bella made the revelation after being asked why he has not worked with Kofi considering they have a past relationship.

The singer has Congolese roots, and he once worked in a band with Kofi. Bella maintained that he could get a collaboration with the Lingala maestro as they keep close contact to date.

He noted that if the need arises, then fans should expect a collaboration.