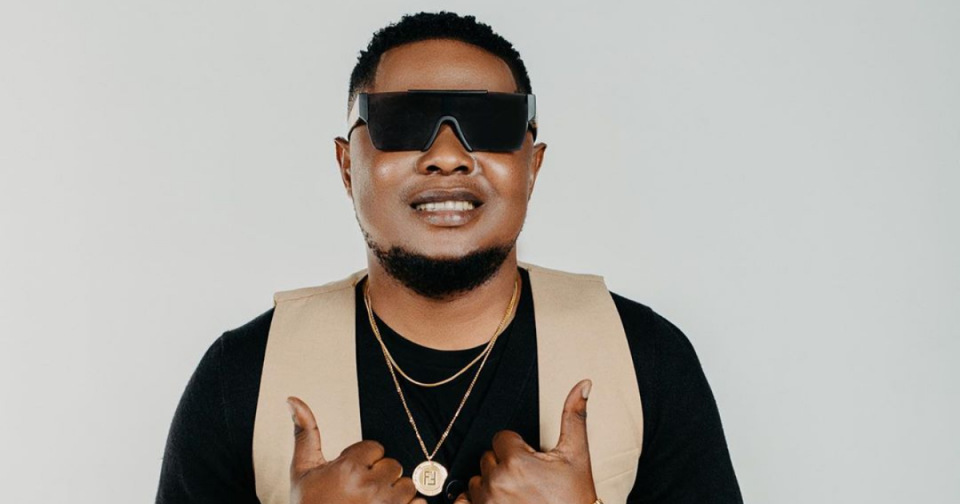 How Old and Where is Christian Bella from?

Christian Bella is a Tanzanian musician who was born in the Democratic Republic of Congo.

Over the years, Bella has earned the name ‘Mfale wa Masauti’ due to his ability to manipulate his voice.

How did Christian Bella begin his music career?

Bella began his music career at the tender age of 15 with the music band dubbed Chateau; with close links to Papa Wemba. In the band, Bella and his team composed songs and dances with, among others, Fally Ipupa. However, after some time, Fally left and joined legendary musician Kofi Olomide.

At the age of 16, he joined the Olomide team but never got an opportunity to express his talent. He, therefore, ditched the group for greener pastures. He later joined Akudo Impact, with the hope of one day returning to Koffi’s team. While at Akudo Impact, Bella dropped his first single ‘Walimwengu si Binadamu.’ The song achieved massive success in the country, deeming Bella’s dream of going back to Congo.

Along the year, Bella’s dreams of reuniting with Kofi faded with Akudo compelling him to drop a second single dubbed ‘‘Yako Wapi Mapenzi’, which became a big tune, changed his life and made him stay in Tanzania.

Ever since, he has been dropping big hits and has worked with several artists, including; Koffi Olomide, Hamisa Mobetto, Khaligraph Jones, Ali Kiba, AY, Mwana FA, among others; at the moment, he heads the Malaika Band based in Dar es Salaam.

Currently, Bella is the leader of Malaika Band Music based in Dar es Salam which is owned and managed by director Daniel Denga. Malaika Band is made up of artists like Adaya, Petit Mauzo, Pilu, Mico Bella, Chesco Vuvuzela, Yanick Soslo, Babu Bomba, and Kadogoo Machine.

Christian is married with a son, and the wife resides in Sweden.