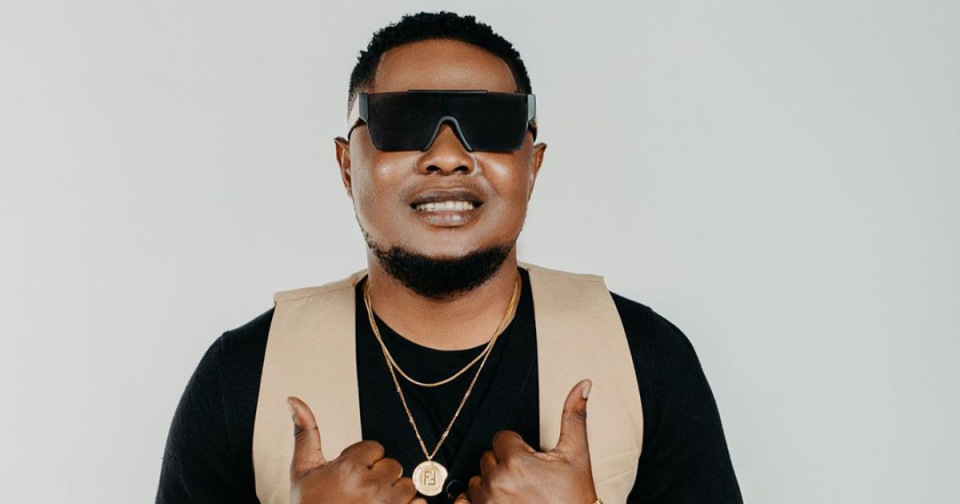 Congolese–Tanzania based musician Christian Bella has made a musical come back with his new single dubbed ‘Pacha’.

‘Pacha’ is Swahili word that loosely translates to twin in English. In this context, Christian Bella says he found his twin who is his true love.

He goes back to tell us of his past relationship with a woman who did not value his love.

Most of the songs are collaborations with other artists like Rosa Ree, Taarab sensation Isha Mashauzi, Gaz Fabulous and Knowles Butera.

Being his first album, it is expected to be a big deal. The producers of this album are Lizer classic, Mocco Genius and Abidady. So far, ‘Pacha’ is slowly picking numbers on YouTube with over 13 thousand views.