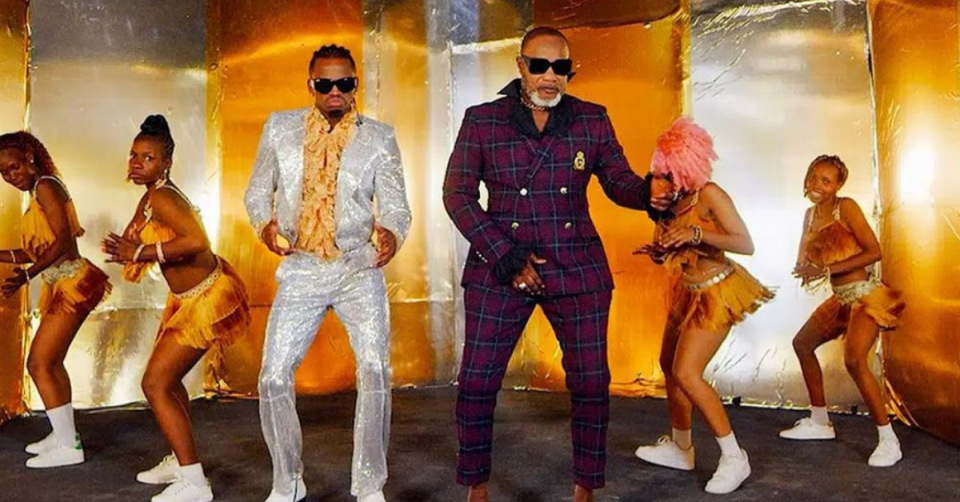 As we keep jamming to Diamond’s new all blown up ‘Waah’ track featuring Koffi Olomide, the world seems to have fallen in love with this song.

Many hashtags have been created around the new jam with fans trying to develop interesting content around the song.

A number of videos and covers have been done with the best being shared by Diamond.

This article looks at some of the hilarious videos from the Quarantine dance challenge. The video are in no particular order:

Their video was released way before the official video premiered. The Diamond Platnumz-led crew jammed to this tune with so much energy creating more anticipation from fans.

The Uganda Ghetto kids could not miss out on this amazing track. The  intercuts in the video totally stands out from all other videos.

This dance group has since become a common appearance in WCB’s dance challenges and in this track they did not disappoint either.

Aggie the dance queen and crew

Aggie is a Kenyan dancer that captured many people’s attention with her dancing in Sauti Sol and Nyanshinski’s song ‘Short n Sweet’. In this video, she has tahheg her crew and together they jam to the viral hit. Their caught the attention of Diamond who paid them back by reposting it on his page.

Eric Omondi with his “Wife Materials”

Kenya Comedy star Eric Omondi was seen jamming to the song together with ladies from his wife material show. Their video has since been shared by the WCB boss on his page.