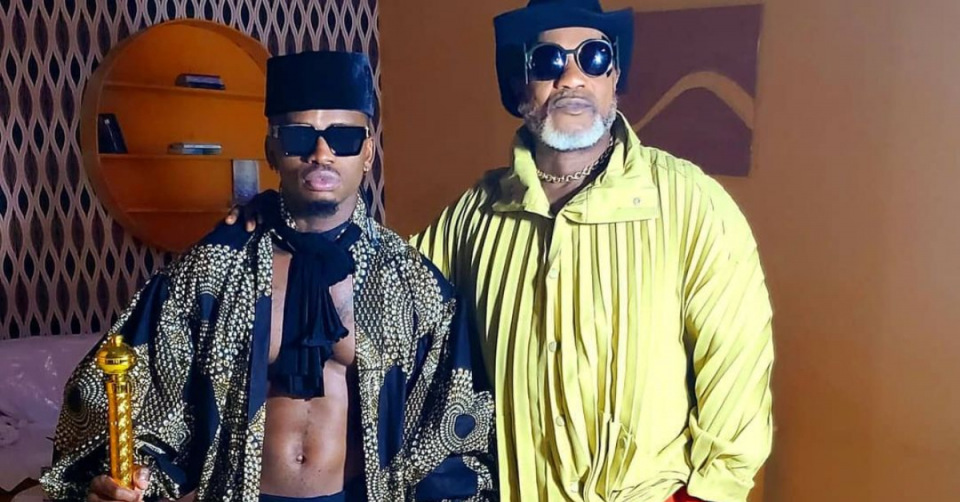 ‘Waah’ revolves around a man defending the love of his life. Diamond starts of the song beautifully explaining how great it feels to be loved, adding that he does not care what other people says since he is in love.

The upbeat song has since taken over the internet with appreciation to Koffi Olomide’s voice that is rather conspicuous in the hook of the song.

In addition, you’d appreciate how he brings in samples of his music including the ‘Papa Mobimba’ and ‘Ngwasuma’ feeling.

The song was produced by producer Lizer Classic and as usual, he nailed it with the amazing beats.

So far only the audio has been released with the video expected soon as Diamond and Koffi Olomide are believed to have already shot it.

Meanwhile, the ‘Waah’ audio is doing exceptionally well on YouTube with over 389,000 views in barely a day an indication that the video will be a massive hit.