Setback for Diamond, Zuchu and Rayvanny as They Fail to Secure Grammy Awards Nomination 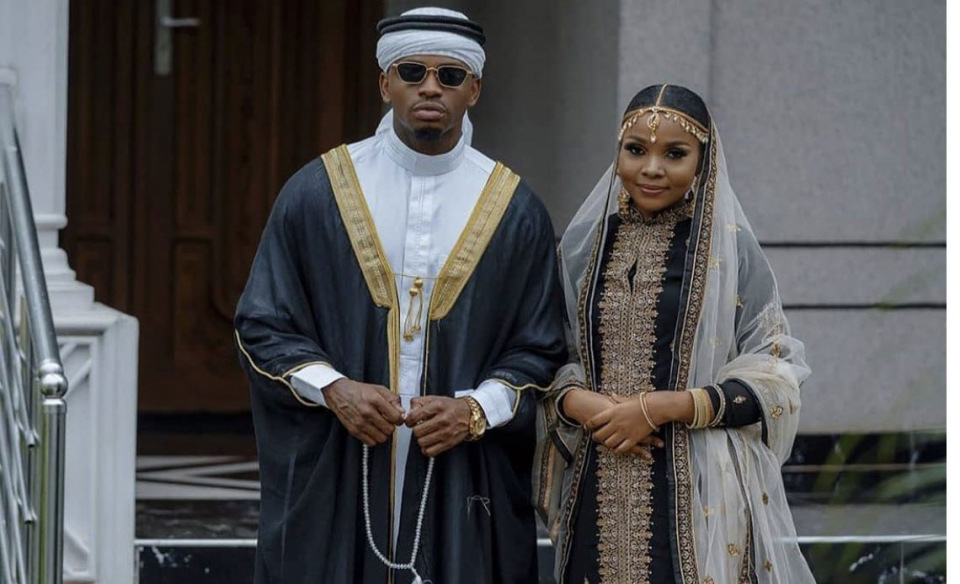 After a spirited campaign, the Wasafi crew has failed to make it for the Grammy Awards nominations.

A few months ago, Diamond, Rayvanny, and Zuchu were considered by the academy for nomination.

However, the released nomination list indicates that the musicians did not make the final cut.

In September, the three musicians embarked on a broad social media campaign explaining why they should be considered by the prestigious Grammy Awards.

They called on fans to use several hashtags on social media to convince the academy that they should be nominated.

If nominated, the WCB trio could have made history as the first East African musicians to receive a Grammy nod.

Early this month, it also emerged that Kenyan rapper Octopizzo was considered for a Grammy Award nomination.

However, Octopizzo missed out after conducting a low-key campaign for the nomination.

The awards ceremony is scheduled for January 31st, 2021, and will feature 83 categories. The event will be hosted by South African comedian Trevor Noah.