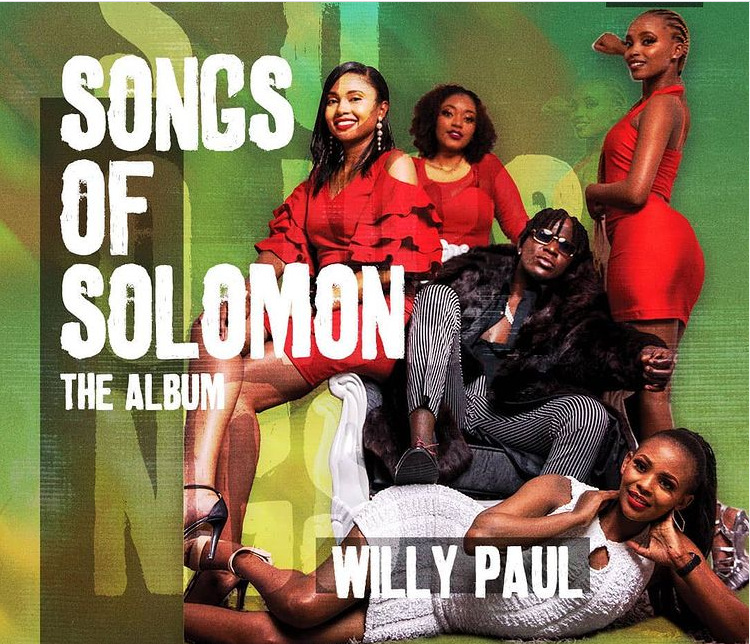 Willy Paul took to social media to announce this good news to his fans promising that every song is going to be a vibe.

“Who's ready for the #SongsofSolomonAlbum? This Friday we are dropping it, and trust me.. all the songs are a vibe! short comments zikuje please…” he posted on his Instagram page.

The album is expected to feature several collabos from across the East African region.

The album comes barely a month after Willy Paul and super producer ILogos Music were caught up in a heated exchange over his recent song ‘Collabo’.

The two took to social media to battle it out after ILogos allegedly deleted the song on YouTube over alleged production fee arrears.

Willy Paul however, re-uploaded the song with a new sound.  Meanwhile, Willy Paul has been on a song releasing spree dropping hit after hit.

His latest release is a song dubbed ‘Nye’ featuring veteran Genge artist Mejja. The song has a catchy vibe with a gorgeous video vixen with both artists delivering lyrically and effortlessly to create the hit song.