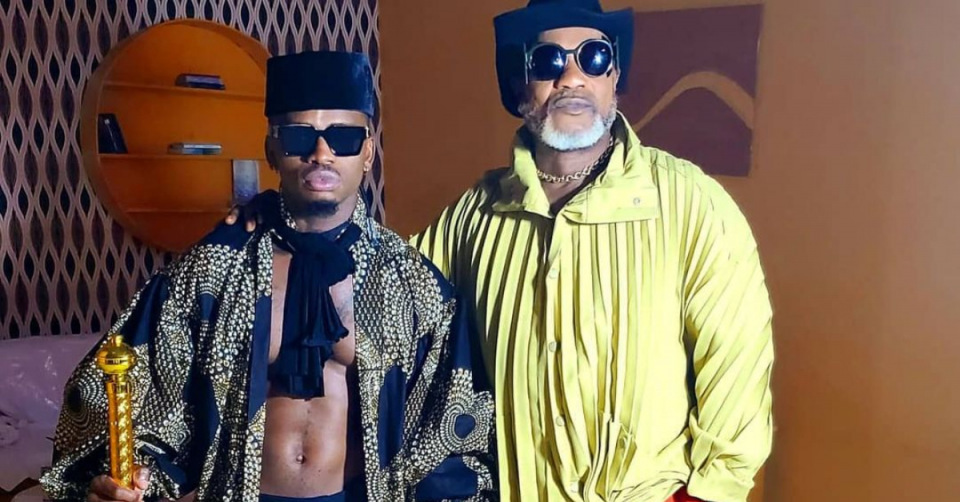 The ‘Waah’ video is a mix of the old and new generation as it incorporates dance moves from Koffi Olomide and Diamond’s generation.

The choreography is on point and the costumes are classy and colourful making the video a must-watch.

Like most of his videos, Diamond brings in the energy and positive vibe that will leave you glued to your screen. On his part, Koffi Olomide comes in with the Rhumba vibe and slow dance moves creating a nice balance.

‘Waah’ revolves around a man defending the love of his life. Diamond starts of the song beautifully explaining how great it feels to be loved, adding that he does not care what other people says since he is in love.

The song was produced by producer Lizer Classic and as usual, he nailed it with the amazing beats.

The video is doing exceptionally well on YouTube with over 128,000 views on YouTube in under one hour.

Meanwhile, the ‘Waah’ audio is currently the top trending song in Tanzanian with over 2.2 million views on YouTube in four days.