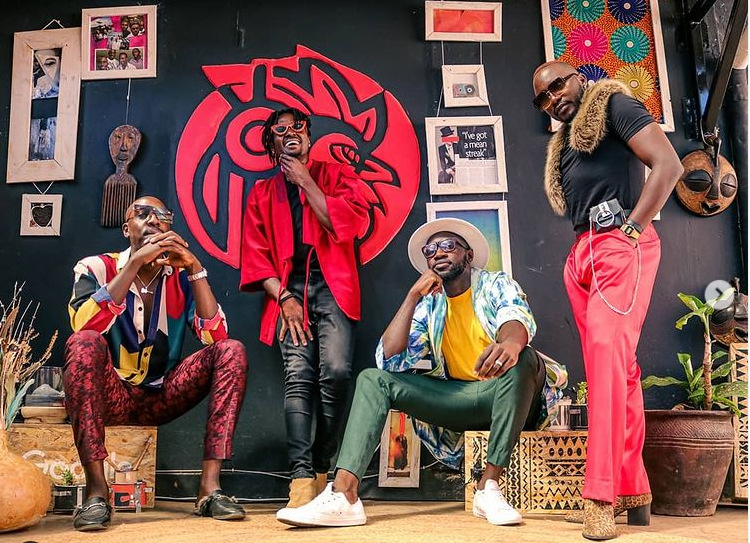 The event hosted by Google Africa featured creators across Africa who shared their stories with Music Performances.

Some of the creators who performed included Fireboy DML, Niniola, Reekado Banks, Sauti Sol, Sho Madjozi among others.

Read Also: Beyond the Music; What Sol Generation to Keep Their Artists Visible at a Time of Corona

As always, Sauti Sol represented Kenya with well-coordinated performances, performing their two hit singles, ‘Midnight Train’ and ‘Suzanna’, from their album ‘Midnight Train’ which dropped on 5th June this year.

Their visuals were magnificent and represented the rich culture of the Kenyan people. The group performed with a live band and delivered vocals which earned them praises from their fans online.

‘Midnight Train’ is a hit that celebrates their achievements and all they have had to withstand in their journey together. They are in awe, that they have managed to come this far. The audio for ‘Midnight Train’ already has over 2.1 million views on YouTube.

On the other hand, ‘Suzanna’, whose visuals were dropped nine months ago, has become a fan favorite over time. The jam, which has retro vibes, features Sauti Sol dressed as The Jackson Five and currently has over 15million views on YouTube.