How Well Do Kenyan Albums Age? 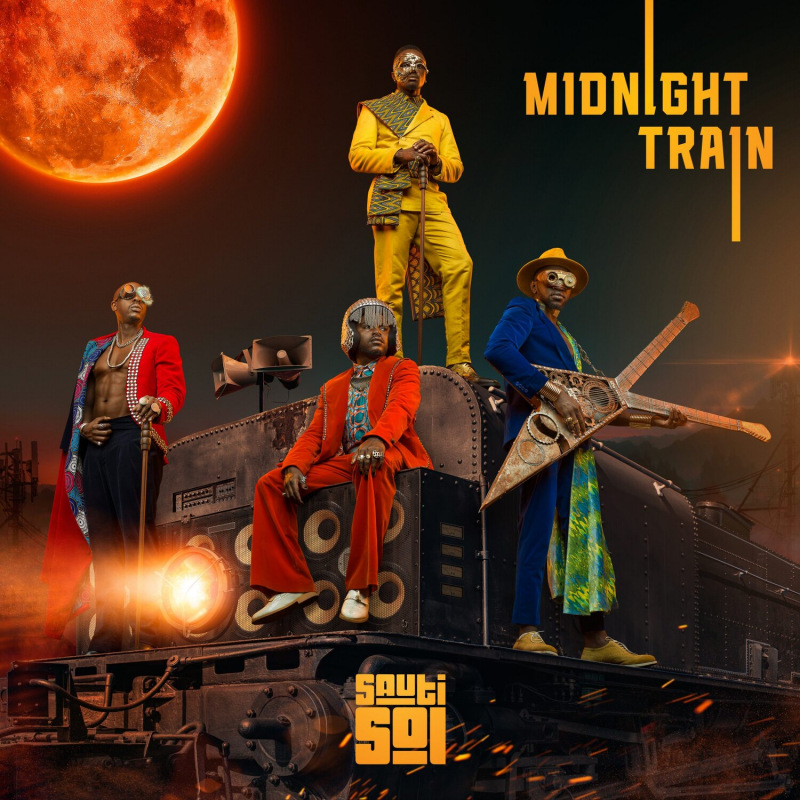 Kenyan artists release some amazing projects but how well do Kenyan albums age? Do they even stay on rotation beyond their one week of release or do they die as soon they are released?

Over the years, Kenyan artists have realized that they not only want to release singles as it was the norm when popular music was becoming a thing, they now put together different singles and gift their fans with full albums or EPs. This is exciting because it also means that we get to enjoy an artist’s full artistry with that one body of work.

However, how Kenyan albums age is not well-well because of a couple of reasons. This is regardless of whether the album was the best thing we have heard, the longevity of any album is close to nil.

To begin with, artists do not get much media coverage in Kenya. Kenyan artists keep trying to push for the #PlayKe agenda and rightfully so but the media gatekeepers don’t quite do that. In most countries, when an artist releases any project, they will get media tours and their project will be on heavy rotation on radio, television, billboards, shows, clubs and on every avenue that matters. However in Kenya, the media gatekeepers will barely give interviews, shows or rotation to Kenyan projects so these albums/EPs remain inaccessible to many Kenyans.

Because of no coverage, this spills to artists not being able to get local sponsors and/or funding to tour and promote their album. The MSCK does not support artists and their projects, Promoters and ‘show-runners’ do not give shows to Kenyan artists and so Kenyan projects do not get the audience that needs them. Again this ends up with Kenyan albums not being accessible to many people.

With this little and many more in consideration, there are many good Kenyan albums which end up not being accessible to most people. Therefore Kenyan albums do not age well at all and their longevity in the media and to the audience is usually very short. 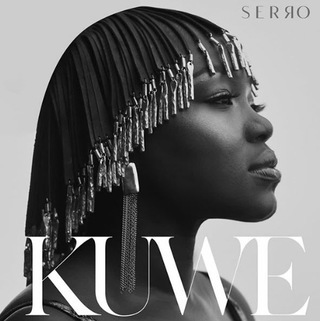