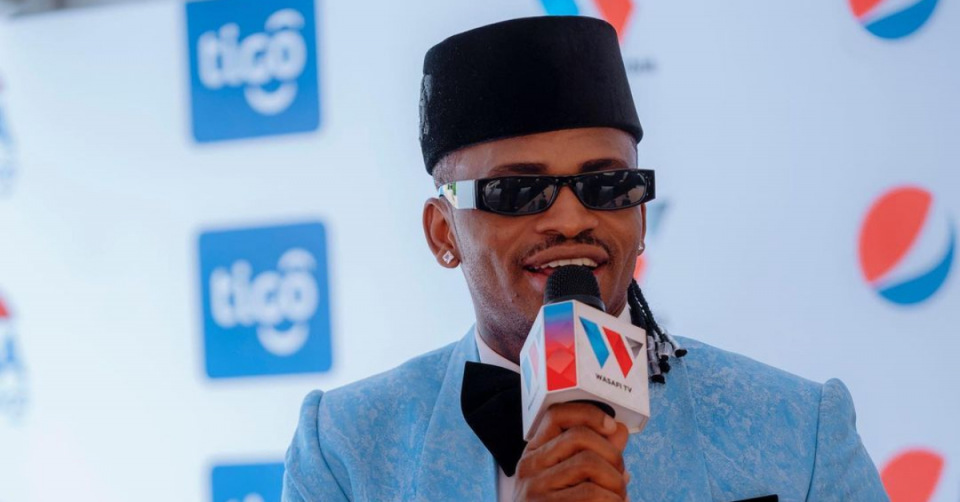 The tour is meant to appreciate fans for supporting Wasafi FM. The tour is set to start this Saturday 28th November 2020 at Kahama Stadium in Shinyanga.

Reports indicate that all artists from Wasafi records including Diamond, Rayvanny, Zuchu, Mbosso and Lavalava will perform at the event.

According to Diamond Platnumz, the tour is a partnership with various organizations including Tigo; a money transfer app company and Pepsi; a soft drink company that Diamond is the ambassador.

In the meantime, the details of other artists supposed to perform during the tour will be released later today.

Meanwhile, Diamond, Zuchu and Rayvanny have suffered a setback after they missed out on the 2020 Grammy Awards final nomination list.

In September, the three musicians embarked on a broad social media campaign explaining why they should be considered by the prestigious Grammy Awards.

They called on fans to use several hashtags on social media to convince the academy that they should be nominated.

Had they been nominated, the WCB trio would have made history as the first East African musicians to receive a Grammy nod.