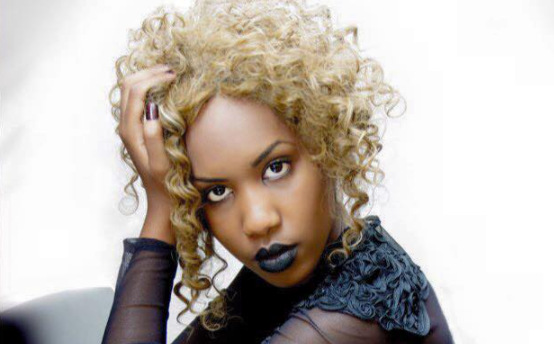 She says that it has been a while since she did music but the pace has now been set following the release of her mega hit ‘Kakageste’.

Scillah cited that the COVID-19 pandemic slowed her down in the creation of new music. The 22-year old describes school work also, as a major challenge towards the release of new music.

“My fans won’t be craving anymore because I am now ready to put all my efforts into music unlike previous years when I would take months without releasing any song due to other commitments including school,” she said remarked.

Rwandans can expect a new album launch as soon as COVID-19 infection rates go down.

‘Kakageste’ is currently trending in the musical charts of Rwanda barely a week after its release.

The video has been nicely done with vixens dressed in net-like see-me-though gowns. Known for her prowess in fusing sounds from different genres, Scillah’s Kakageste is a pure afro beat song and her amazing voice makes it a top jam to beat in the coming months.