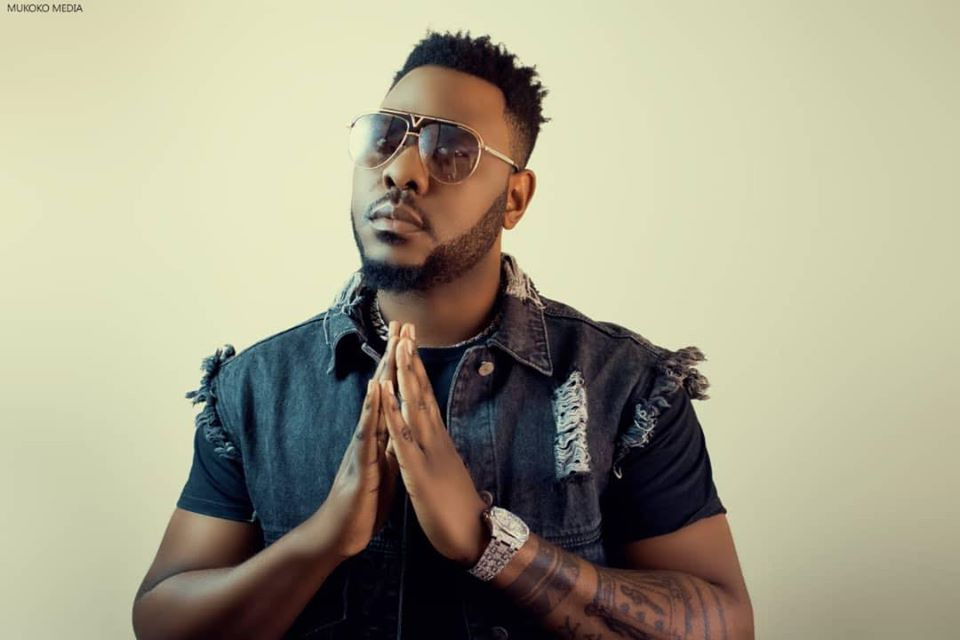 Good things from Slapdee are on the way, he has assured his fans. In a recent post on his social media handles, the celebrated rapper said he’ll be releasing a new EP dubbed ‘Mother Tongue’.

According to the post, the EP will go live on November 20.

“Form is temporary, class is permanent. #Mothertongue on the way!!!! 20th November!!!” Slapdee told his fans.

An EP is a mini-album with musical recording that contains more tracks than a single but is usually unqualified as an album or LP.

From his musical class, you can expect to have A-game musicians in the EP among them the late Daev, Macky 2, Camstar among others. Still, there are hints that South African-based Busiswa who recently did a song with Slapdee will also feature in the EP.

Slapdee has, however, declined to comment on how many tracks are in the EP.

The news has elicited massive reactions from his fans with many lauding him for the good work.

“This is too much, how can you have best swag, best raps, best voice, best crew and best personality. You are the best in the game since day one!!! Asembe isebenza now to mother tongue,” Saamjay Cheelo said. Tinile Hills had a rather hilarious comment saying “We love your Music here in America our president listens to them when going to bath.” Charles C wrote: “We love your music here in Portugal we tell our kids you wrote the national anthem of Portugal!”