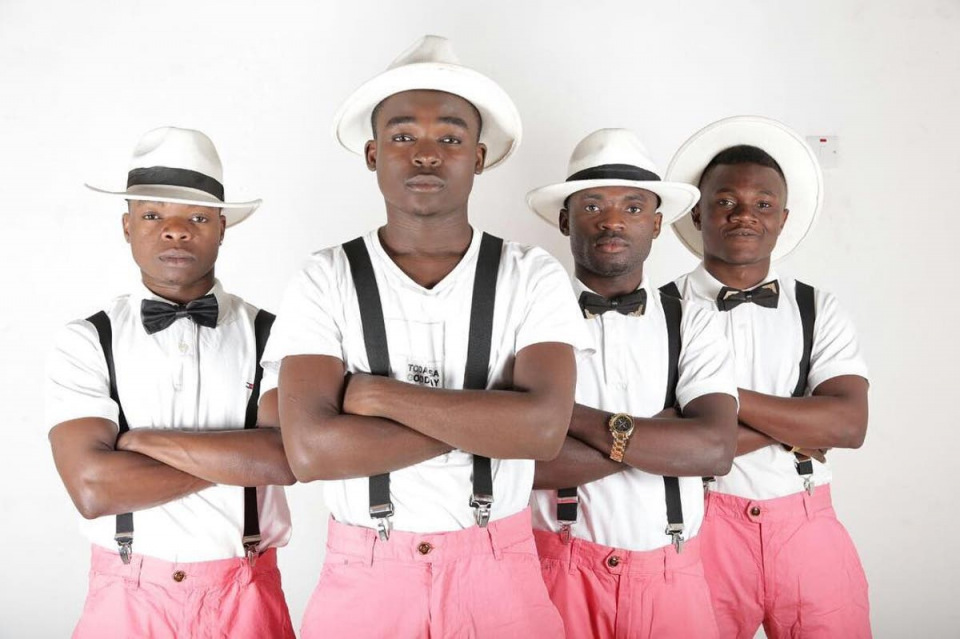 How Old and Where Yamoto band members from?

Yamoto band was a Tanzanian bongo boy band that came to the limelight in 2013.

How did Yamoto Band Come Together?

The band came to the limelight in 2013. They originally went by the name ‘Mkubwa na Wanawe’. It was after the massive success of their first single ‘Ya Moto’ that they decided to go by that name, Yamoto. They went on to release more hit singles, Nitajuta and Niseme.

In 2017, Dogo Aslay blind-sided the management and the band and went ahead to release a solo project. He became the first person to leave the band. The other members of the band struggled to keep the momentum of the whole band n sync and they eventually announced their split that same year.

All the members are now pursuing their solo careers and most notable are Mbosso and Dogo Aslay.

How Many Awards did Yamoto Band Win?

In 2016, the band was nominated for the AFRIMMA group of the year but they lost to Sauti Sol.

In 2016, they won Hottest Group at the African Entertainment Awards, USA.

How are the band members doing after the split?

Following the break up, Mbosso was signed by Wasafi and is doing really well. Aslay pursued a solo career and is equally doing well. Enock and Beka are struggling to get the much needed viewership for their songs to become hits.