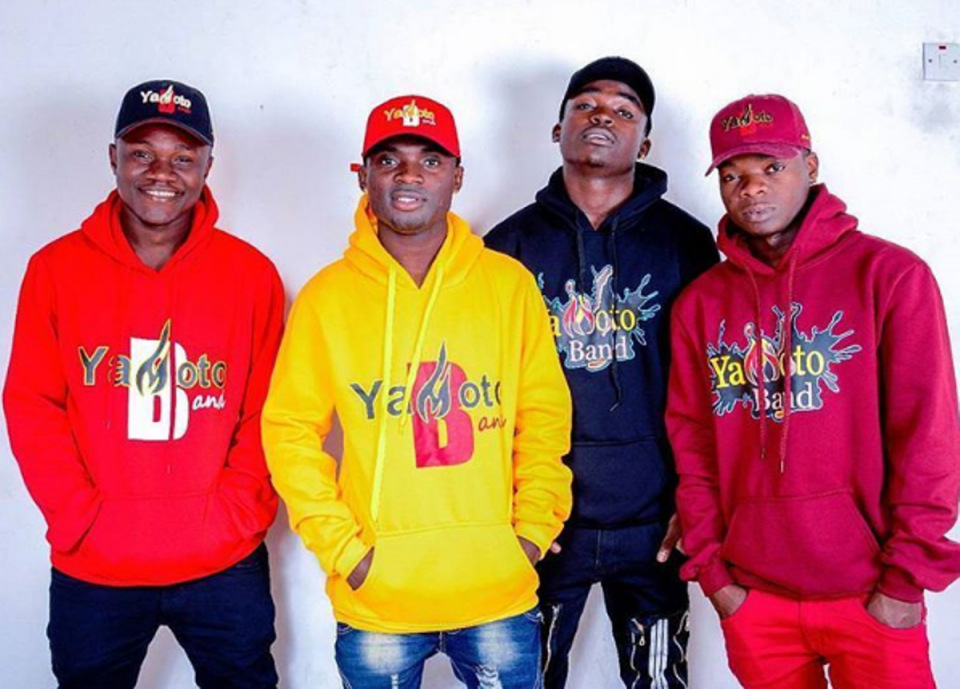 When they were active, the Yamoto Band was among the most celebrated music group in Tanzania.

The band ruled the airwaves with hits like ‘Cheza Kwa Madoido’ among others.

In 2017, the band called it a day after several artistes decided to embark on solo careers.

Today we look at how these artists have fared on after going solo.

He changed his name to Mbosso and was snapped by Wasafi under Diamond Platnumz.

He is perhaps the most successful solo artist from the lot. Under the wings of Diamond, Mbosso has been actively releasing new music.

His latest song was Tamba, released three weeks ago.

Aslay was the first band member to walk away. He embarked on a fairly successful solo career. Aslay; a talented song writer, has been releasing new music after at least every three months. His last track dubbed ‘Rudi Darasani’ was a month ago.

Aslay's most successful song is ‘Ongeza Glass’ that received massive airplay across the region.

Enock Bella has been struggling to make it musically ever since the band broke a part.

In a recent interview, he acknowledged that he has not been doing well musically, adding that his management is still a struggling group that is trying to get to the top, and he is thankful to them but he hopes for better days.

Asked whether he wants to work with Wasafi, Bella noted that being signed by Wasafi is something he has thought of, adding that at the moment he will work with his management and try improve things.

He is the definition of consistency. After parting ways with the Yamoto band, Beka has remained active releasing new music consistently.

Away from the band, Beka showcases his ability in marketing music to the right audiences. A review of his career shows an artist who holds a lot of unexplored potentials and given the right support, he will be successful.