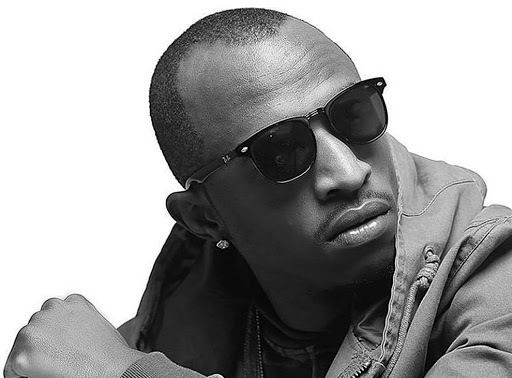 The video was done by Ace Visual Director, Lo. ‘Ma Lucky’ debuted last week on a UK-based radio station dubbed Trickstar radio in Brighton and what followed were hilarious reactions as well as praise from his fans.

‘Ma Lucky’ produced by Zambia’s finest producer Mr. Stash is captivating and has something unique in its appeal to his Zambian fans.

Talented as he Macky 2 is, Roberto’s voice in the songs adds more flavor to it. It has a wedding appeal some fans joked around saying that it is unfortunate that by the time they get to have their wedding, many people will have played ‘Ma Lucky’ in their weddings.

“The only problem with this song is that by the time am marrying too many people would have already used it as their wedding song,” Dr Mulenga Mulesa said.

NEW VIDEO: Macky 2 Teams up with Kay Joy in ‘All I Need is You’

When he released the song a short while back, Zambians in the diaspora; UK and China told Macky 2 that he remains to be their biggest entertainer home and away.

Grippa Kasanga: You thought I was lying when I told you that we love you here in China? Now its UK again I have to explain this song to jet li.

Evaristo Mubanga had a hilarious thing to say but it is understandable just how much he is into Macky 2’s music. “My wife was supposed to give birth today but I postponed it to next year because I wanna focus on your music without any disturbance.”