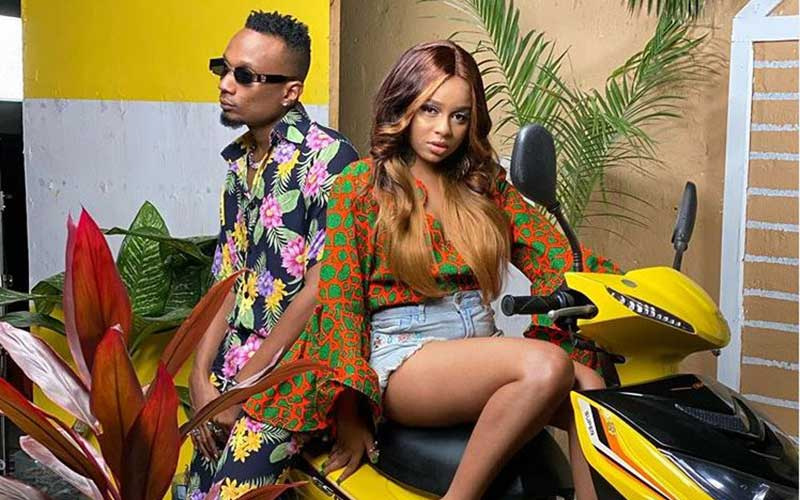 Tanzanian singer Nandy has revealed that she once forced his fiancée and rapper Billnass to delete some shots from a music video.

Speaking during a recent interview, Nandy stated that she influenced the editing of the ‘Deka’ video by Billnass.

According to Nandy, during the preview of the video, she noticed that some scenes were not appropriate.

She admitted to feeling jealous with the way Billnass was freely interacting with video vixens.

Nandy called on the director to cut the scenes as she was uncomfortable.

During the interview, Nandy added that despite being engaged to Billnass, she likes giving him space while shooting a music video.

On his part, Billnass stated that he understands the requirements that come with the job. The rapper said that he could never interfere when Nandy is shooting a music video with a male counterpart.

The two are currently riding high with their ‘Do Me’ single that is believed to be off an upcoming Nandy album. Currently, no information is available on the project's release date.