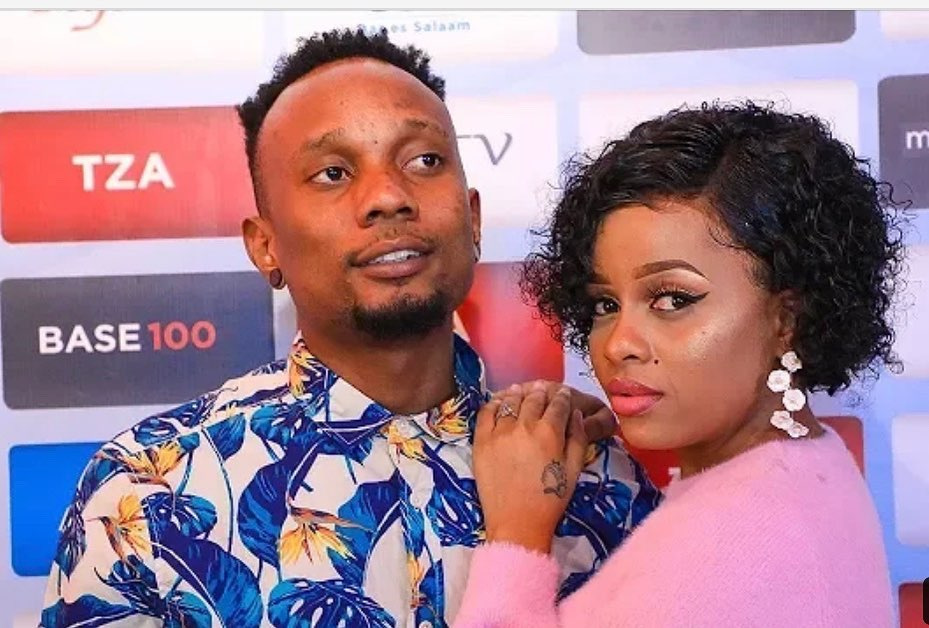 Tanzanian singer Nandy has responded to the possibility of forming a singing group with rapper Billnas.

It is worth mentioning that the two musicians are engaged and are planning to get married next year.

The two teamed up on the ‘Do me’ single that is currently ruling airwaves in the region.

Speaking during a recent interview, Nandy revealed that she has more projects with Billnas to be released next year.

Nandy was questioned whether they might form a group, but the ‘Njiwa’ singer clarified that currently they have no such plans.

During the interview, Nandy remained mum on her next project dubbed ‘Afro therapy’.

She did not clarify whether it is an album or an EP. She noted that the ‘Do Me’ single is part of the project.

The singer also delved into the postponing of this year’s Nandy festival. According to Nandy, the festival has been pushed to next year as logistics made it hard to happen this year.

During the festival, Nandy usually performs in different provinces in a series of shows, headlined by mostly female musicians from Tanzania.