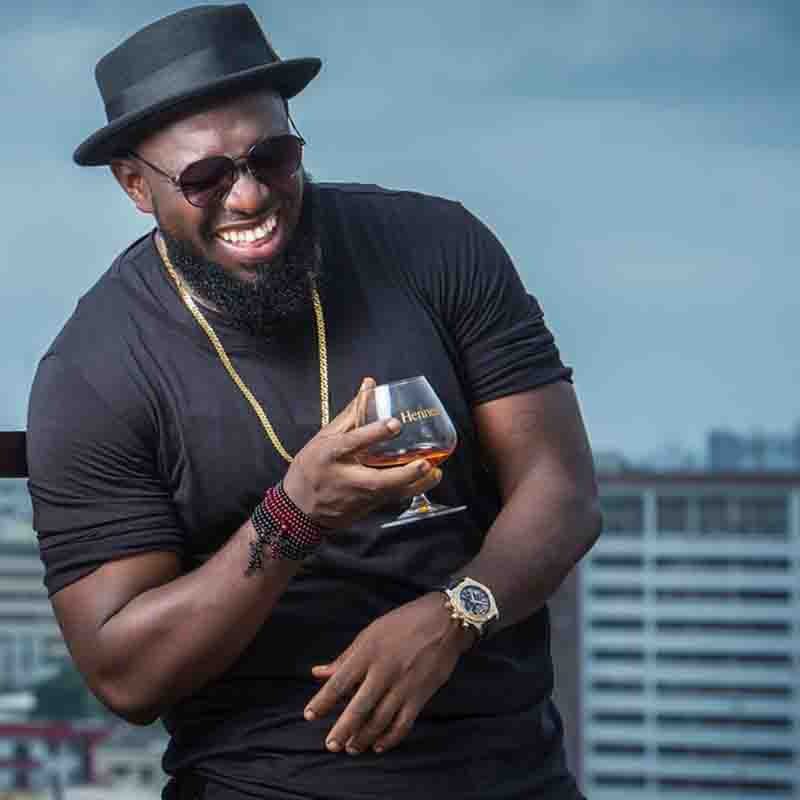 'Gra Gra' produced by Boom Beats is a motivational single in which Timaya sings about how hard work is all a person needs if he/she wants to succeed.

Timaya also continues to tell the story of how he has worked hard to be where he is now - wealthy, a story he started with the single 'Born To Win' where he took his fans to his humble begining.

'Gra Gra' was dropped alongside an official video in which Timaya dances to his own tune.

The video is directed by Unlimited L.A.

Timaya is preparing for the release of 'Gratitute' his 8th project which will be his 7th studio album.

The two singles that he had released so far this year, 'Born To Win' and now 'Gra Gra' are off the album.

'Born To Win' video has been performing well and it earned a nomination for the Video of the Year at the 2020 All African Muzik Awards (AFRIMMA).

Timaya is the founder of DM Records Limited. His solo career began in 2005 with the release of 'Dem Mama', which also appeared on his debut album, True Story released the following year.