MzVee Making a Strong Comeback into the Music Industry 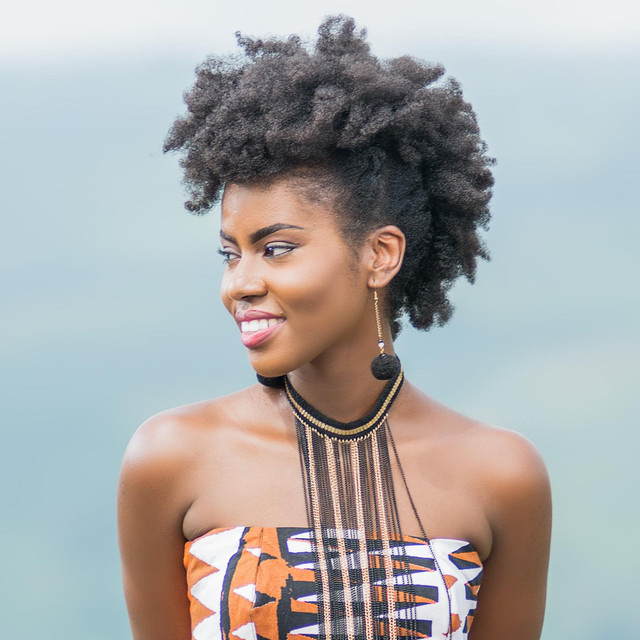 Ghanaian female singer Vera Hamenoo-Kpeda who is popularly known by many as Mzvee has made a big exciting announcement on the release of her brand-new album. This is after she left the popular record label Lynx Entertainment.
The body of work launched ‘InVEEncible’ is set to be released in the month of November this year. This news has really excited the fans and also been appreciated
The renowned songstress who had taken a break from the music world was said to be battling depression, which she successfully came out of. Since then, she has been making one of the biggest comebacks in the Ghanaian music history.
This year 2020, Vera MzVee has released very powerful four singles with very good high-quality videos. In these quality videos, Vee exposed that “the early days of my life were dark. We had to squat in a single room, six of us for six years of my life. I have seen days of hunger and anguish, teary eyes, and pain.
MzVee has said that she cannot be touched, bullied, insinuated or looked down upon as the body of work will represent how unbeatable she really actually is. The popular artist MzVee is now the owner of three studio albums.