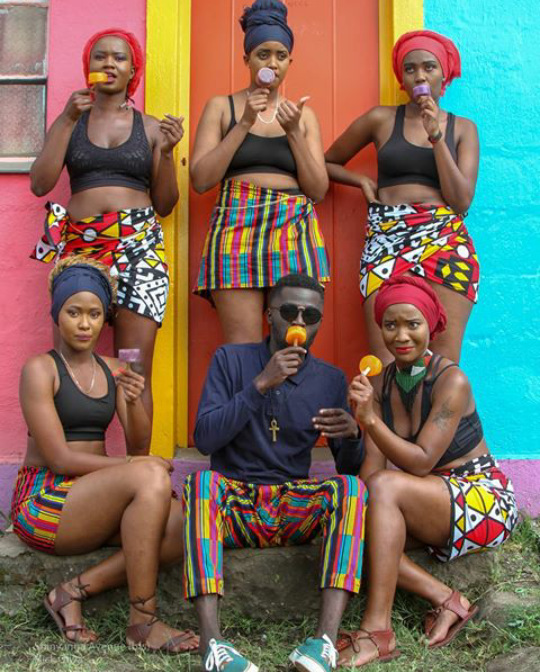 Every hood has its tales and each of them is always interesting. Olwah is telling us his hood stories in his new single dubbed ‘Shinyanga Avenue’.

‘Shinyanga Avenue’ is a folklore hip-hop song in which Olwah pens together beautiful stories about his hood; from being street smart, men hitting on girls, girls judging the men, the crime there and the constant strive to make it out a better person in whichever spectrum.

The Anariko produced single is a hip-hop sample layered over an acoustic guitar, this gives Olwah the freedom to flow in a spoken-word swag, which is his background. It also gives room for the transition into the chorus which is a beautiful vocal showcase on its own. The single fades off with some added percussion drums over the beat.

The video, in the true sense of the audio, takes us through ‘Shinyanga Avenue’. We spend a day with Olwah going through the streets, his boys, the ladies cast on the video going about their business and it winds up at a social gig in Shinyanga Avenue where Olwah is performing to the people.

This is the first single off of Olwah’s yet to be released Shinyange Ave EP. As we wait for that, we continue to catch a colourful and chill vibe with Olwah on ‘Shinyanga Avenue’.