Chris Brown Not Open For Verzuz Battle Against Usher 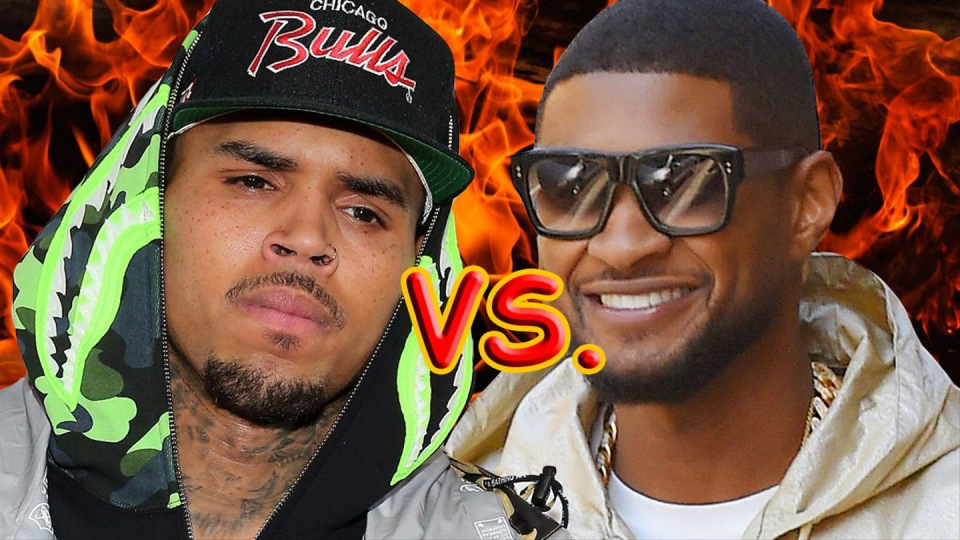 Both Chris Brown and Usher are vocally talented, great dancers and overall amazing performers. They are also great songwriters so this Verzuz would really be a battle of RnB royalty.

It is also important to note that these two have had to rebuild their careers to enjoy their longevity as they were hit by great controversy at some point; Chris Brown was charged for gender based violence against Rihanna and Usher has had women come up with false claims against him during the rise of the #MeToo Movement.

However, Chris Brown is still solid that he only wants to go against old Chris Breezy and no one else. Well, either Verzuz battle would be a great gift to the fans. In the meantime as Chris Brown continues to troll us we continue to listen to his latest album with Young Thug.