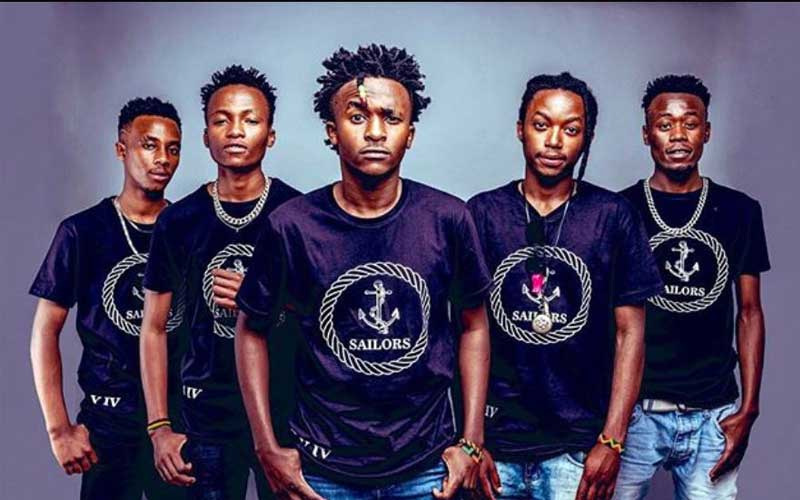 Kenya’s current hit music genre ‘Gengetone’ came to rise in May 2018 with the release of ‘Lamba LoLo’ by all boy music group Ethic.This music is characterized by profane lyrics and a catchy tune with a creative mix of dancehall,hiphop and original creations with a Kenyan signature feel.

Traces of Gengetone have been argued to exist in an undefined manner before 2018; some claim the genre borrows heavily from The Kansoul , composed of Mejja, Madtraxx and King Kora therefore making them the original Gengetone fathers. Kenyan sensessation Timmy Tdat is also thought to have created the exact sound that was later adopted on a lower budget as Gengetone.

Some have however attributed Gengetone inspiration to Genge, which was a hit genre in Kenya right around 2002 - 2010 , identified with veteran names such as  Jua Cali, P-unit, Jimwat, Ratatat and Godfather of Genge, Nonini; but this is just to mention a few. Read more on the origin of Genge here. The first time the word ‘Gengetone’ saw light on twitter, Ethic came out to strongly disassociate themselves saying their music does not identify as Gengetone but did not delve into giving it an identity.

Gengetone has resonated with a wide demographic growing on Millenials down to Gen Z. This could be as a result of the up to a decade’s dry spell of original Kenyan music content characterized by a unique fuse of genres to create high energy sound as is the main feature for both genres.

As a good number of Kenyans were grappling with drawing the line between creative freedom and what could be considered immoral; Gengetonee quickly caught up and got older Genge fans reminiscing about something  familiar and way younger audience exploring music familiar with their experiences and language. Veteran Genge artists jumped on to the trend to collaborate with the young artists, who they considered to be a younger version of themselves,  to bring to life hits like Wale Mang’aa featuring Jua Cali and Ethic and Mpenzi Mtazamaji by The Ochunglo Family featuring Kansoul  .

The different Gengetone groups do not necessarily use the same language. Kiswahili is common but with different colloquialism depending from which Nairobi hood the group hails. Gengetone has in a very short time evolved to accommodate ‘polished’ versions of the same with many arguing that the likes of Boutross and ‘Zimenice’ hitmaker Chris Kaiga could easily have their music classified as clean ‘Gengetone’.