The Art Of Performing Elevated After The BET Awards Performances 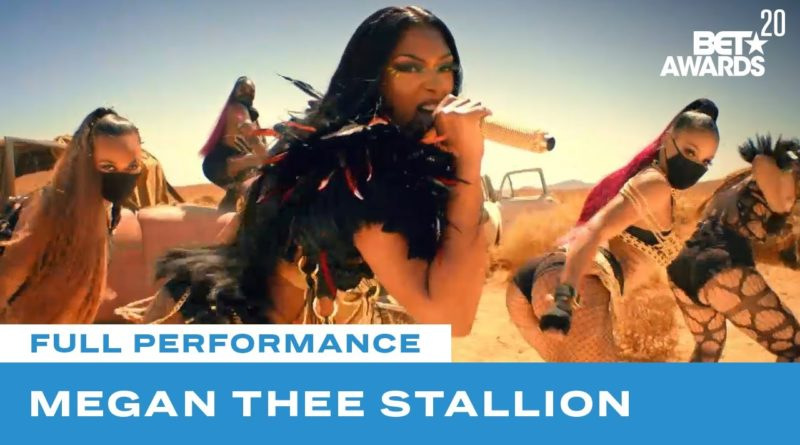 We talked much about the BET Awards yesterday and we continue to talk about this a little and especially focus on the performances from home.

Many award shows cancelled their events but the BET did not and instead they asked artists to perform from home and the host too would host from home. Amanda Seales was this year’s host and many people were curious about how she was going to host the award show from home but she was accorded with a solo stage by BET. The hosts of the after show were also hosting from and they all dressed up and did a lot of décor in their homes to show that they were hosting from home.

To the performances, artists really took everything seriously from their costumes of choice, their stage set ups and the cameras rolling around them. Artists such as John Legend and Alicia Keys literally took time to shoot music videos to present as their live performances for BET. Others such as Megan Thee Stallion and D. Smoke took time to convert their environment into the set they would have gone for had they performed live. Others such as Roddy Ricch took this chance to include other people in their performances through zoom calls and projecting that.

It is amazing to watch artists really go over and above for their fans to get the best experiences even when at home. We, the fans are pretty excited for the next virtual shows artists give us because the bar literally can’t go lower. Keep enjoying the magnificence of these live performances on BET.com or their YouTube page.