I Had Covid-19 Together With My Wife And Daughter, Mr P Reveals 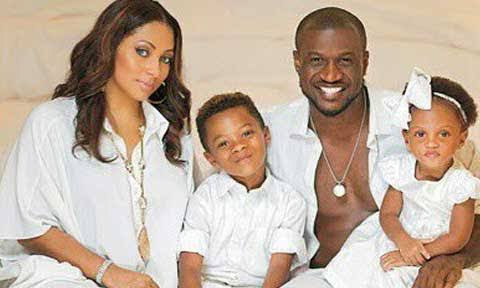 Nigerian singer and songwriter Peter Okoye, professionally known as MR P has revealed that for about three weeks now, his family had been hit by the Coronavirus pandemic.

In a video shared on his social media pages on Saturday, Mr P, formerly of the famous music duo P-Square said he had tested positive for the virus alongside his wife and daughter. 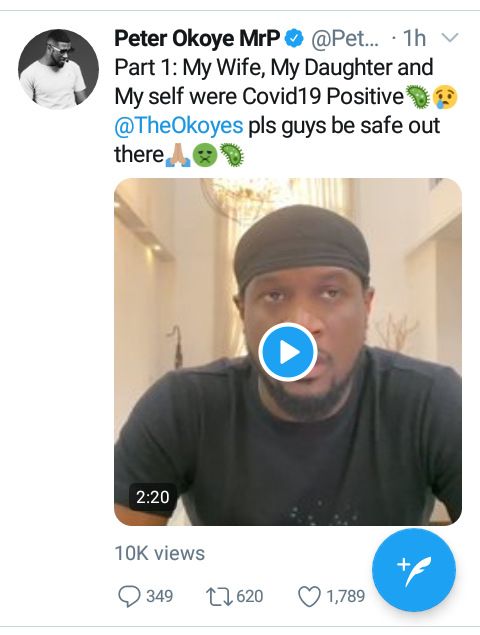 According to MR P, he had decided to keep the situation for himself but has now decided to come out as a way of sensitization members of the public on the need to adhere to health regulations that the government has put on place to help curb the spread of the highly infectious virus.

"My Wife, My Daughter and My self were Covid19 Positive @TheOkoyes pls guys be safe out there," Mr P tweeted when posting the video.

"Coronavirus is real, let's maintain social distancing, wearing of masks and sanitizing our hands," he added in part of the video.

The 38-year-old singer who is married to Lola Omotayo-Okoye since 2013 have two children; Cameron Okoye and Aliona Okoye.

While narrating how testing positive for the virus affected his family, Mr P noted that at some point he had to self isolate from his wife and children in the guest room. 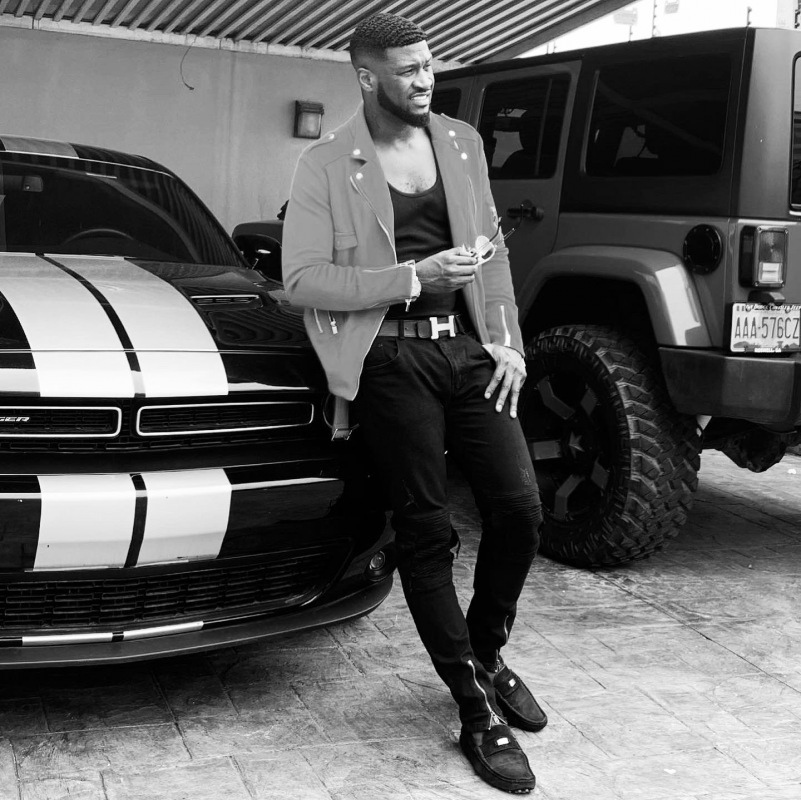 "When my daughter tested positive, she had to be isolated but my wife decided to do something courageous, she moved her to the main bedroom and said 'even if I get the virus I can't leave my daughter alone," he noted.

Days after moving in with her mother, the daughter tested negative, but a day later, the wife tested positive.

"It has been a hell of an experience...I am happy to announce that my daughter, my wife and myself and our domestic staff have all tested negative," noted Mr P.

The singer is currently preparing to release an album titled 'The Prodigal' which he recently said was complete, only awaiting for the release date to be set.