Big Pin back with jamming new track, One Girl!!

Music is the language of the soul itself; as long as the artiste lives, the art shall be alive.

Now guess who’s back from recess?  None other than the grandsire of Kenyan music and one former Ogopa DJ’s front men, Big Pin! Yes, he is back into the music spotlight and with reason; new song, 'One Girl'.

When asked why this particular track and the motivation behind it, he was quick to answer, “ This track’s inspiration was actually the spur of the moment. That’s what I had in my mind and so I laid it on a beat and this is the product. 'One Girl’ is a track that will relate to any guy who has been in that position of falling for that one girl”

So what next for Big Pin? “We are done with shooting the video which will be dropping in two weeks time and followed by several other tracks I’m currently working on” he added quite confidently. 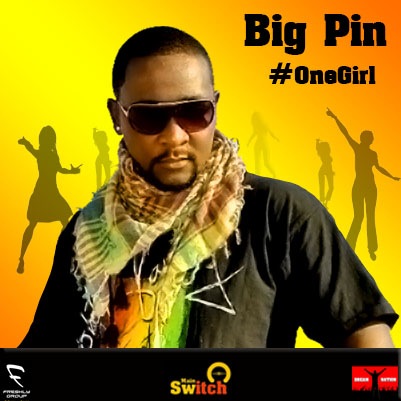 ‘'One Girl’ is just that one song you want on your playlist if you miss that twenty four - carat  retro Kenyan sound that was the foundation for all other Kenyan genres that followed. He brought you ‘Big Pin’ the self titled track that had the entire nation on their feet, he also gave you some ‘Talk To You’ which massaged our hearts with  the mellow sound just to mention a few.

Now, ‘One Girl’ is what he is serving on the table, you just have to click HERE to get a taste of what more to expect.