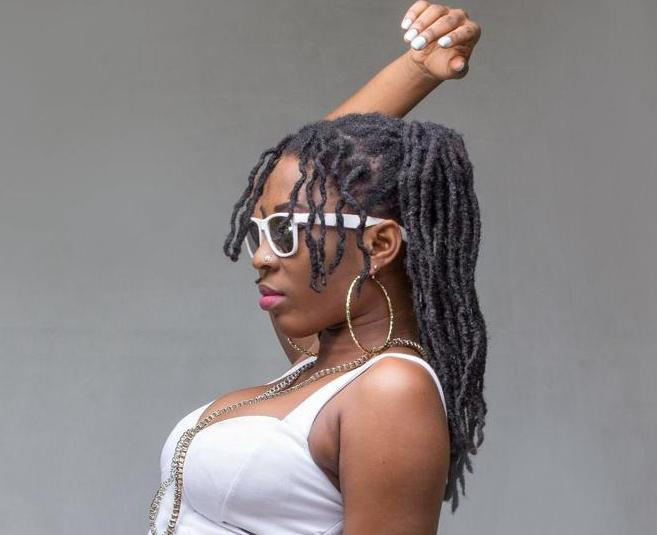 Dancehall artiste AK Songstress has said that female dancehall acts in Ghana like herself have been sidelined with little or no attention paid to them.

In an interview on the Prime Morning show with host Jay Foley, she said although the male artists have definitely put in a lot of work to reach where they are, a lot of work needs to be done to push the female artists as well. Due to the dominance and popularity of male dancehall acts like Shatta Wale and Stonebwoy, female dancehall acts in the country do not gain a lot of attention.

She took particular interest in the country’s biggest awards scheme, the VGMAs, suggesting that there should be a category for female Dancehall acts. “I will suggest that VGMAs create a category for the best female dancehall artist. Once there’s a category like that, you’ll get to see that there are a lot of female acts out there who are also doing dancehall”.

According to the Reggae dancehall artist signed to Paradise Entertainment record label, female artistes have not been able to scope this award because the male dancehall artists tend to outshine the. They need to be given a chance to compete against themselves, to be able to show to the world how good they are.