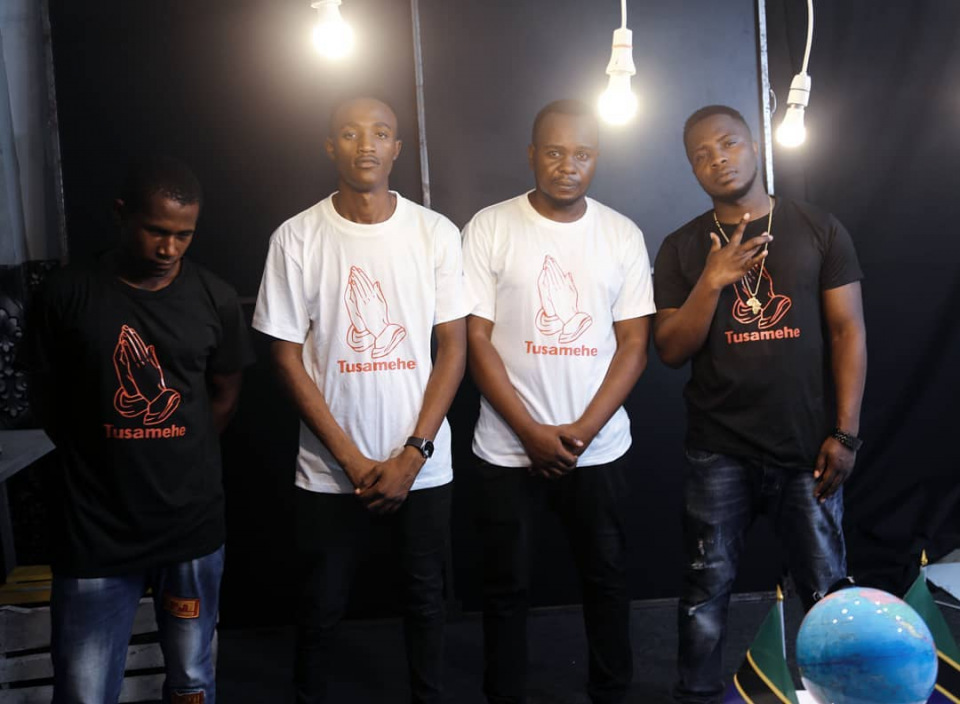 ‘Tusamehe’ is a prayer song where the duo asks God to forgive His children for whatever sins they have committed, and also take away the corona virus pandemic that has left thousands dead, and destablilised the economy globally.

In addition to being a prayer, the song also sensitizes the masses about the pandemic, and encourages everyone to adhere to the safety guidelines put in place.

The beats are on point and create an atmosphere of prayer and meditation which is line with the main theme of the song.

The song is timely and comes at a time when Tanzania has been hard hit by the virus, having over 200 confirmed cases so far.

A couple of days after it premiered, the video is struggling to get viewership online, having managed over 800 views on YouTube so far.