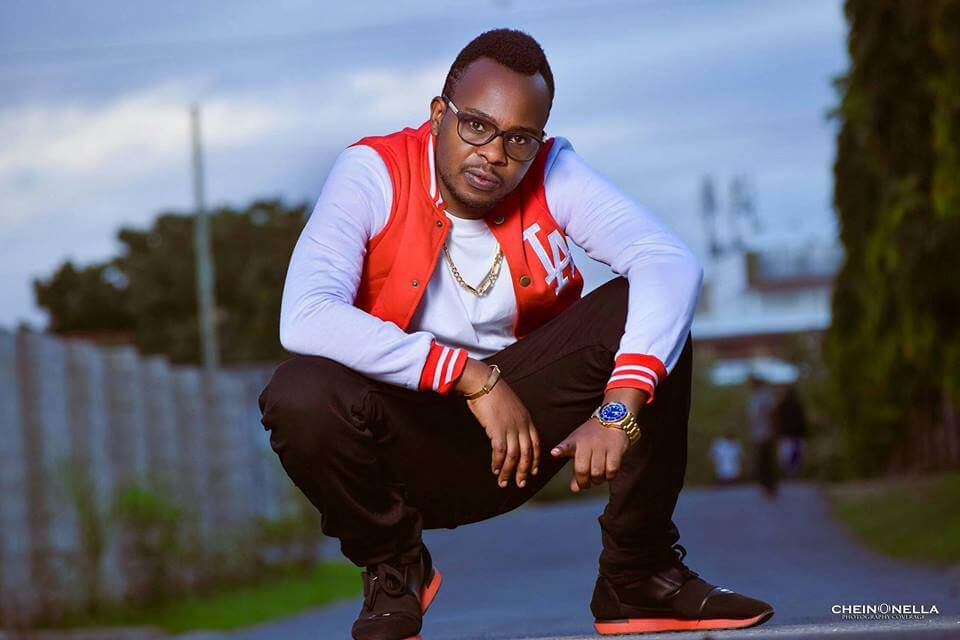 ‘Fact’ revolves around events that happen in the ever growing music industry in Tanzania.

He highlights the struggles that many artistes have to deal with just to make it in the industry, adding that some musicians struggle to make good music only to end up with little numbers on online platforms.

He faults the media for always running after the negative aspects of the celebrity life, at times ignoring the positive side.

Mponda argues that the media at times portrays musicians as rich people having a good life, yet many artistes are wallowing in poverty.

According to him, the society is wrong to compare Diamond Platnumz and Alikiba with other artistes when it comes to music.

All through the song, you’ll appreciate the ‘Fact’ that Mponda is indeed a poet, and his poetry skills are just on another level.

Mponda began his music career back in 2009 after his college studies, and joined the Hardcore Hip hop group known as Tamaduni in 2013.

He later got his big break in Tanzania when he released his single ‘Astara Vaste’ featuring Belle 9.