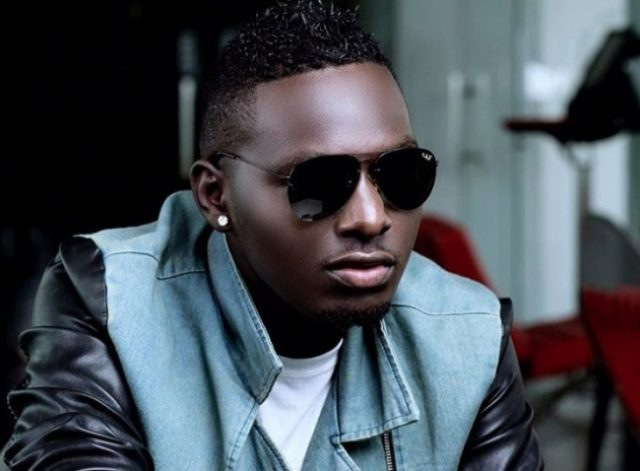 ‘Nimekoma’ is a Swahili word that loosely translates to ‘I have Matured’ in English. As the title suggests, the new release is all about him maturing in matters love.

The song adopts a before and after approach where Barakah starts with what happened in the past, and later focuses on what is happening currently.

In the new release, Barakah showcases his vocal prowess hitting high notes, while remaining stablw with no elements of struggling.

‘Nimekoma’ has a coastal-Bongo like sound, it is slow, and has nice beats that perfectly complement Barakah’s mellow voice.

The video has been shot in a serene location, and is simple with less distraction, creating room for the audience to get and internalize the main message in the song.

Barely a day after it premiered, the song is doing relatively well on YouTube with over 4,000 views.

Other than this, Bahati has other hit songs that include; Acha Niende and Mawazo. He also featured in top songs including; Niseme Nawe by Otile Brown, Timbulo, and Bora by RJ the DJ and Usisahau respectively.

With the energy, and vocal strength displayed in the new release, Barah has the potential to become the King of RnB music in Kenya dethroning the likes of Otile Brown who are currently on top.