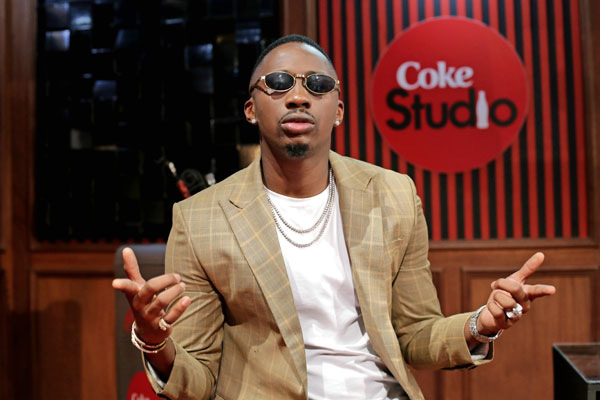 Tanzanian RnB superstar Juma Musa Mkambala popularly known as Juma Jux has hit a  milestone in his music career, after his album dubbed  “The Love Album” secured 25million streams on all platforms, 5 months after its release.

For the better part of 2019, Jux had various tours around the World for collaborations for tracks on his album.

The album has 18 songs that have really done well.  Some of the hits in the album include; In case You Don’t Know, Zaidi, Unaniweza, Yeye, Fashion Killer, Kibindoni, Wambela, and Upofu among others.

As he continues to popularise the album, Jux took to social media to appreciate his fans for helping him achieve the milestone.

He further noted that his fans should expect a new video soon, from one of the songs in the album.

In the album, Jux has worked with several artistes including;  Nyashinski, Diamond Platinumz, Vanessa Mdee, Gnnako, Tommy Flavor,John Makini, Singar among others across Africa.