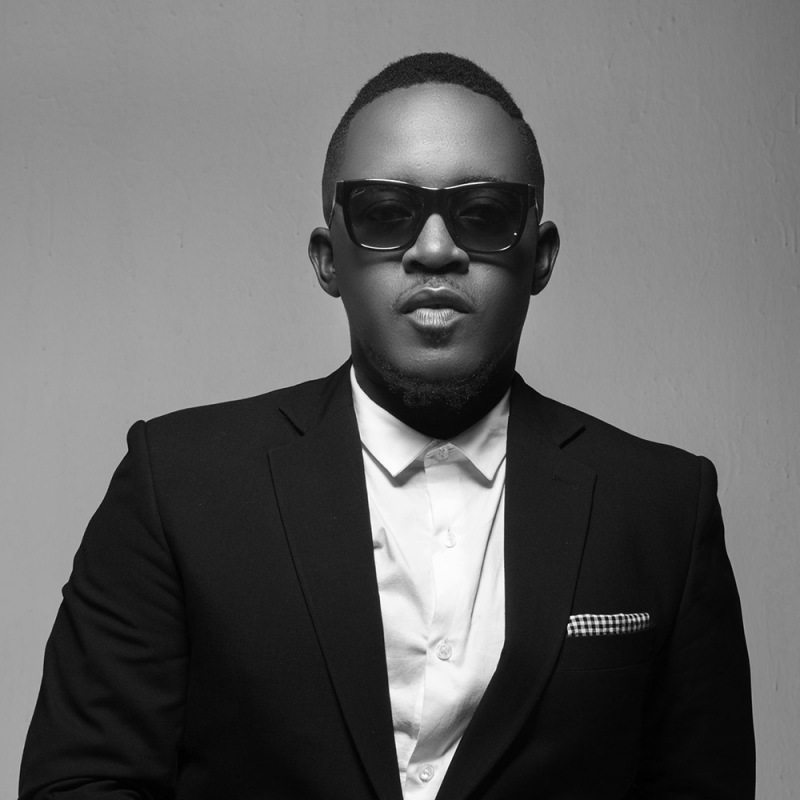 Jude Abaga popularly known as MI Abaga has taken to Instagram to announce the end of the 13-year association with Chocolate City to start his new record label, Incredible Music.

MI Abaga's journey with Chocolate city has been rivetting. He explained that he had spent an amazing 13 years at Chocolate City and that it is now time to finally let go. He wrote, "I had a dream that CBN would be the greatest group the world had ever seen.. it was on me... and today I announce my decision to finally let go and move on to something new! Thank you for your support and love for 13 years…and if you're still with me!! Let’s go.".

On June 30, 2015, M.I was appointed as the CEO of Chocolate City. During this time at the chocolate city under his leadership, Chocolate City signed Ruby Gyang, Ckay, Yung L, Milli, Koker, DJ Lambo, Kahli Abdu & VHS Safari and Loose Kaynon just but a few.

MI has won two awards at the 2009 MTV Africa Music Awards - a huge milestone for a rapper in a pop era, he started the mixtape trilogy, Illegal Music and tried his first imprint, Loopy Music and signed MILLI.

He has released his 10th studio project, Judah The EP which is his first release under Incredible Music.

While there he won numerous awards and became the most sought-after African rapper at different points. Asides that, it was during that run as an artist that he built his legitimate claim to being Nigeria's greatest rapper ever.

In addition to Incredible Music, MI Abaga has also announced TASCK, an arm that handles Corporate Social Responsibilities. First on the list is MI Abaga's ploy to impact the social media bill.