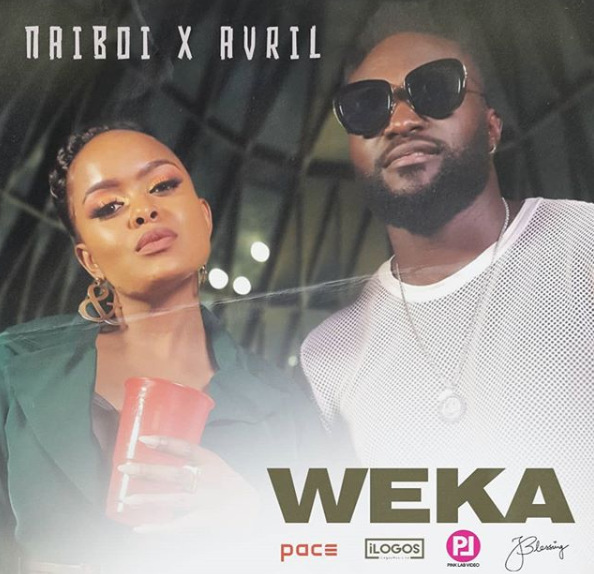 Renowned Kenyan musicians Avril and Naiboi have partnered and dropped a new song dubbed ‘Weka’ after several months of beefing.

‘Weka’ is a feel good party song celebrating life, and is all about having a good time, despite the challenges in life.

The decision for Avril, Naiboi to work together is contrary to what many expected, as the two had been having bitter exchanges since the year began.

It all started with Naiboi accusing Avril of declining to feature in his 2 in 1 video, with Avril insisting she was not in a position to do so, as she was still recovering after delivering her baby.

The beef escalated and made headlines for days, with both parties accusing the other of fault.

It is not clear whether the two staged their beef to create hype around them before releasing the song, or they turned around their differences and decided to work together.

Either way, ‘Weka’ is a nice tune and the video is amazing. Elsewhere, the two have also released another track ‘Rada’.

An hour after it premiered, the song has managed over 5,000 views on YouTube, an indication that it is set to be a huge tune.