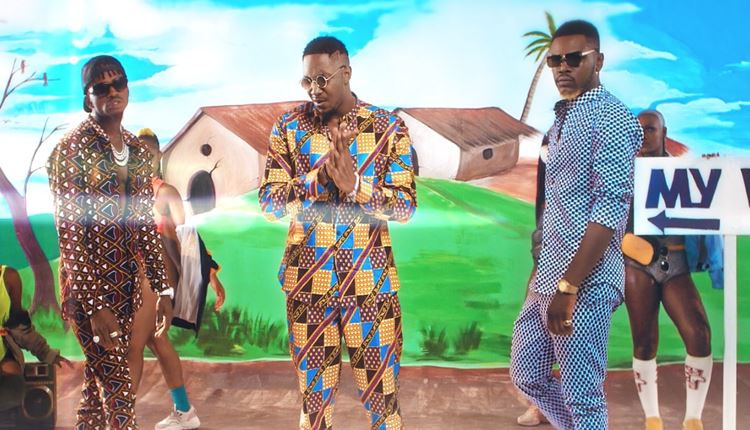 Cameroonian rapper Stanley Enow has dropped a remix to his hit song ‘My Way’ featuring Diamond Platnumz and Ariel Sheney.

A day after it premiered, the song has received massive airplay on local and international radio stations across the continent, and huge viewership on YouTube.

The incredible performance is credited to the trio involved, who boast of massive following across Africa.

The creativity in the song is amazing, with Diamond moving from his Swahili verses to French, with Enow dropping some lines in Swahili.

Compared to the original single, the remix is way better and addictive. You’ll want to listen to it over and over again.

‘My Way Remix’ is the first project Diamond had featured in this year.