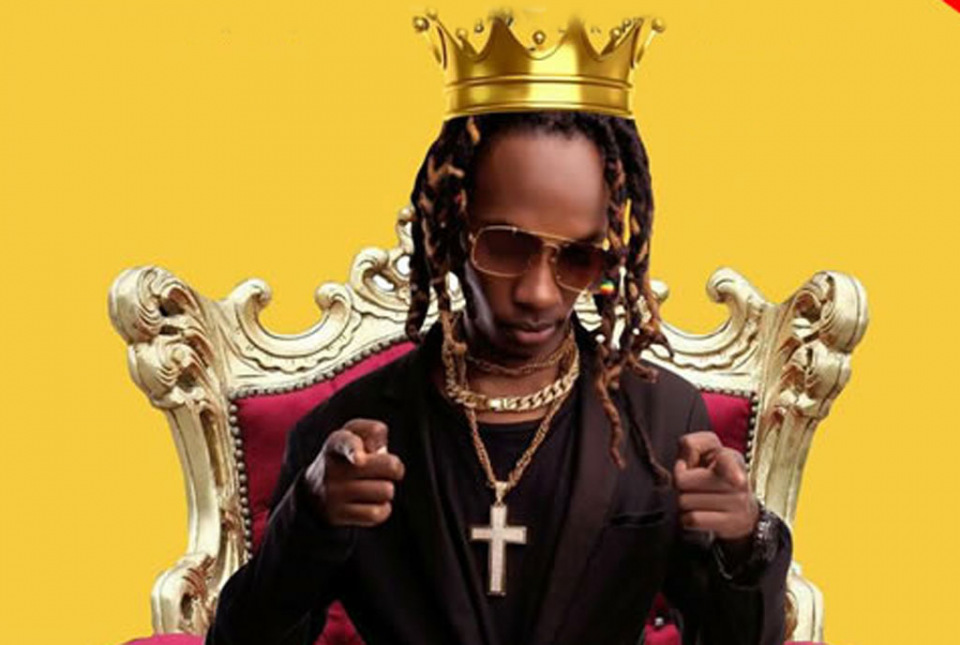 This is it. If you have been waiting for years to attend a music concert staged by lugaflow rapper Feffe Bussi, this is the time to celebrate because it is happening.

Known for his hilarious punchlines, the self-styled Smallest rapper will be entertaining music fans in his first ever music concert that will take place on the 30th of May 2020 at Freedom City.

He made the big reveal on his social media handles saying the concert was a way of thanking his fans for supporting him all through the years.

“Thank you forever my loyal fans. We are about to make history. Let us ride together in a Road to May.” Feffe said.

Born Mukiiza Frank, Feffe Bussi is arguably one of Uganda’s top rappers and has been in the game for the past five years.

You cannot mention rap music in Uganda and forget his name because he is a known trend setter. We all remember him for the famous ‘Who Is Who’ song where he dissed fellow rappers saying crowning himself as king. This prompted them to jump on the beat to prove their relevancy in the Hip Hop industry.