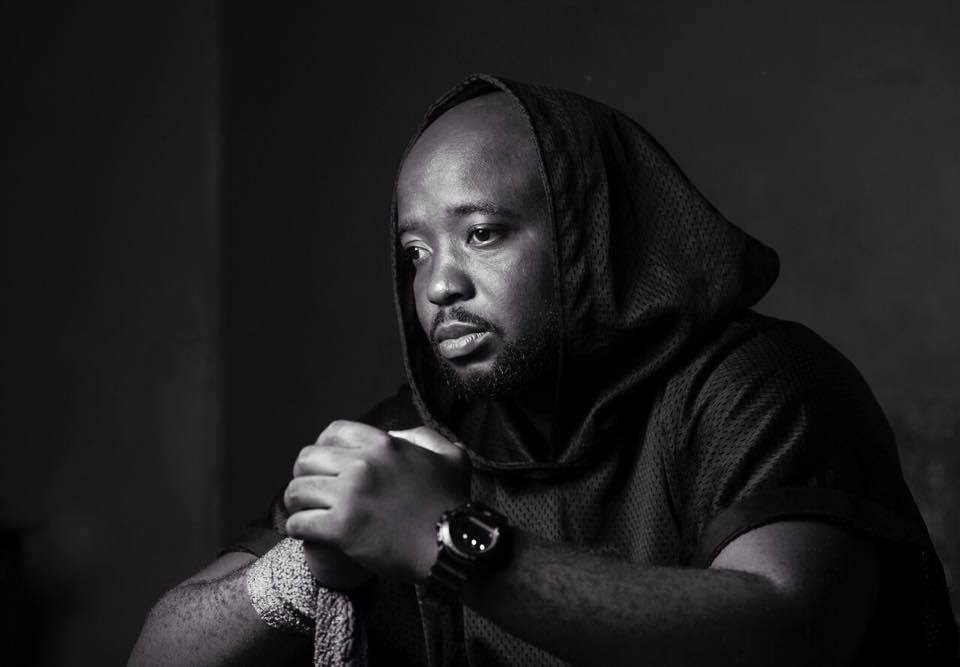 One of Ghana’s legendary highlife musicians, Amakye Dede, has sued popular Ghanaian rapper, Trigmatic to the sum of GH¢1, 000, 000 (180,180 USD) over a song writing statement purported to have been made by the latter.
According to Amakye Dede, he filed the suit based on an article he read on an entertainment website (ghgossip.com) on 15th October this year. The article which was attributed to Trigmatic suggested that Amakye Dede did not write his own songs.

In his statement of claim which was first sighted by dailyguidenetwork.com, the legendary musician said Trigmatic has incited the public to question his legendary status and even his songs he has written and produced over the years.

“In their natural and ordinary meaning, the words published by the defendant (Trigmatic) referred to and were understood to refer to the plaintiff (Amakye Dede) and they meant and they were understood to mean (a) that the plaintiff is incapable of writing his own songs. (b) That plaintiff’s songs are written by someone else for him to sing or produce. (c) That plaintiff’s stature and legendary status must be taken with a pinch of salt. (d) That the height, popularity and the fame the plaintiff has achieved in the music circles over the years are not genuine and that the esteem and reverence people hold and have for him as well as the nation on the plaintiff as an ace and top-class musician should be reconsidered,” the statement said.

Amakye Dede has subsequently claimed that the rapper’s defamatory comments have really disturbed him as he has received all sorts of phone calls, mostly sarcastic, from people all over the world in an attempt to know if Trigmatic’s claims were true.
The statement claimed that the defendant even further confirmed his defamatory publication on an Accra based radio station, Zylofon FM which shows that “apart from ill-will, ill-motive, pull-him-down play and a grand scheme to rubbish his achievements, nothing else could have motivated the defendant to publish those words about plaintiff and that defendant intended to defame the plaintiff on the online platform https/www.ghgossip.com”.

With more than four decades in the music industry, Amakye Dede, has further declared that because of Trigmatic’s defamatory comment and the publication, he is likely to have diminished show contracts and low attendance to his shows.