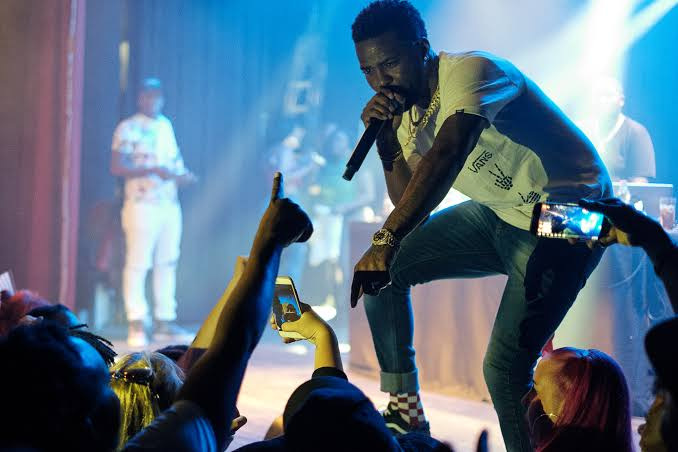 On September 7th  all roads lead to Ngong race course. Hype fest Entertainament shut down Nairobi with an amazing concert. Most of you attended the event either physically or through your friends stories and statuses' on social media. The gates opened at 6pm, the set was ready to receive revellers of all circles. There was ample parking space, proper security and a large field for the concert.

Kenyan performing artist Ethic, Sailors gang, Boondocks gang and The Kansoul brought their A-game to the hype stage. Everybody gave their all and the crowd marinated in the music, the drinks and all the fun around, I loved every bit of it.

The main event of the night was Konshens performing. Fans had really anticipated his performance but unfortunately it came to an anticlimactic end. Fans were tired and already leaving when the artist clocked half his set. Despite that, Konshens perfomed his heart out to the audience and brought a lot of energy to the die hard fans. He brought Jamaican dancers to the show who got to dance with a few lucky fans on stage to the Caribbean vibe that came with Konshens. The end of the show was marked by beautiful fireworks that lit the moonless night.