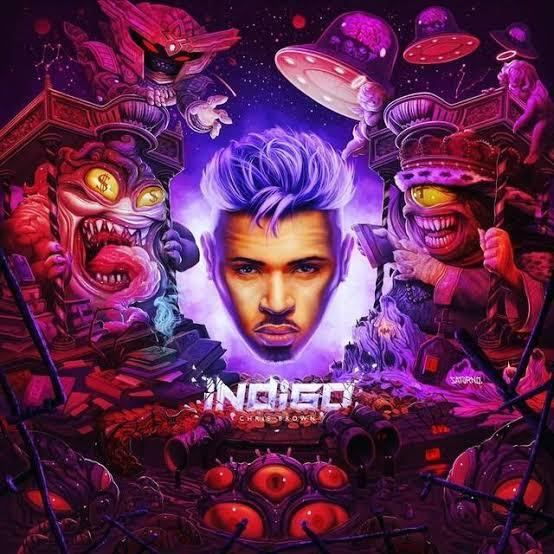 Chris Brown isn’t just an artist but his also a mood. Breezy is the type of artist that produces songs for every mood or occasion. Be it love, heartbreak, party mood, romance  even solitude, Chris Brown has you covered in a single album.

This week the R&B singer has made his way to the top album on America’s Billboard album charts. The 32 track album has made it Brown’s 10th consecutive album to make it to the top 10 since his debut album in 2005. Drake and Chris crushed the beef they had an made a track from “Indigo” which went No. 9 on the Billboard 100 singles chart.

This proves that Chris takes business seriously. The album has enjoyed a week of supremacy so far with a couple of new formidable rivals like Chance the Rapper’s ‘Acid Rap' gunning for the top spot. Kudos to Chris, the album is such a vibe, 32 tracks to let you slide into whatever mood your in.