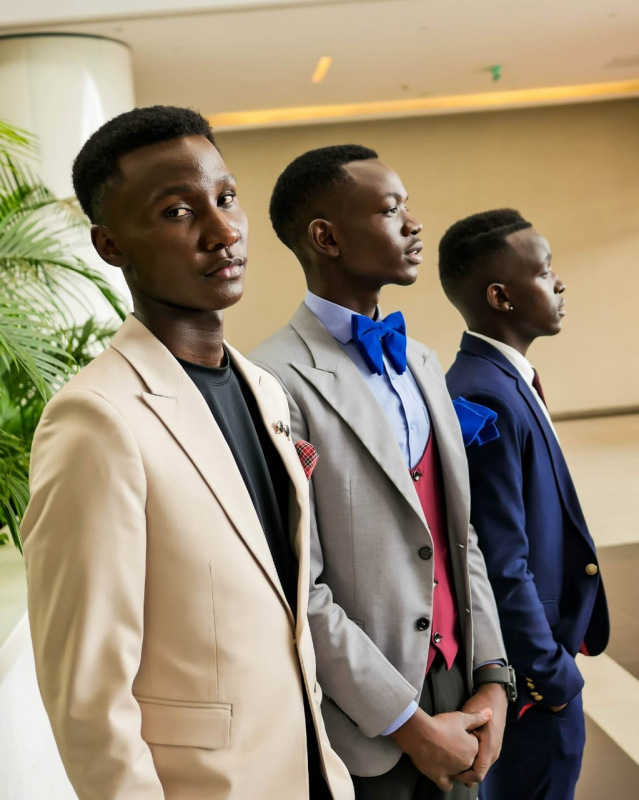 Kaka Empire, home of popular artistes such as Femi One and King Kaka, has released the first single from their latest signee’s JADI.  The three member boy band debuted their first single and video titled Mimi na Wewe last Friday.

Mimi na Wewe, which was written by Jadi and produced by Richy Bitz is a soft, sweet and beautifully written ballad with the perfect mix of RnB and Neo Soul. The song showcases the vocal prowess of Vince, Ethan and Brandon; the three make up JADI. The video, directed by Steve Mugo is playful and colourful, showcasing the cheeky side of loving someone even when you cannot be with them.

King Kaka, who discovered the boys describes the group as, “JADI is a bright and youthful boyband where each member is different from one another, shining in their own way to create a synergy.  The three members have all come together under one dream in hopes of building a new tomorrow. They are surely set to give the Kenyan music scene something it has been missing and longing for- quality music”

JADI look forward to releasing more and more hits under Kaka Empire, the young lads are determined to mark the top spot in the music scene.