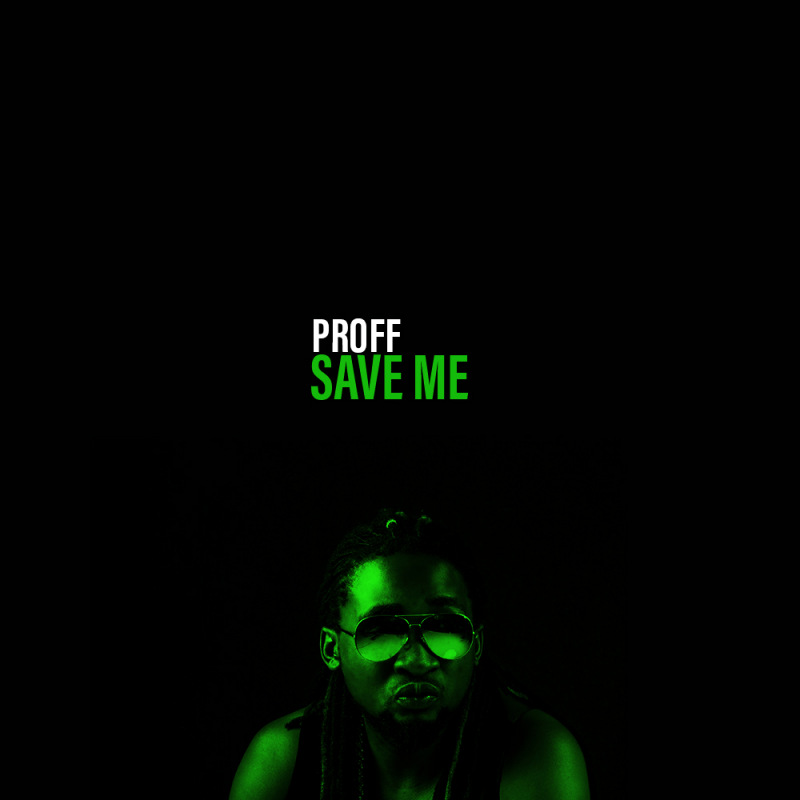 The Afro-Dancehall Kenyan Artist known As Proff has been in the music scene for more than 10 years giving us anthems like "Niambie", "Data", "Dutty Wine", "Kidogo" and his first album "Siku Nyingi" among other great tunes and East African collaborations.

After many years of learning, relearning and maturing into the craft, Proff  took a two year musical hiatus,a period that served as a well deserved creativity space for the creation of his latest brainchild,Tofauti Album. Like its predecessor Siku Nyingi, Tofauti diarizes his experiences and speaks contains music for the soul and is set to be released mid 2019. As the name suggests, Tofauti (Swahili for Different) is a culmination of maturity, the musicianship and growth acquired over the years,an album set to paint out his artistic versatility as he has explored and ventured into other styles other than Dancehall.

Now a proud father, Proff’s life view life has added a different lens and perspective, and he encapsulates this new life and title, artistically captured in Tofauti.The album is filled with regional and local collaborations, best described as  an East African Album. Currently,he has released three tracks fromthe new album that have been extremely well received well in Kenya .The first was #RollIt ,followed by #Alright then #kindafunny and now SAVEME being the latest Putting in everything into the new album , Proff has diversified and worked with different producers and creative.

Ladies and gentlemen, this is the official release of SAVE ME by Proff Kenya

Listen to Proff on Mdundo