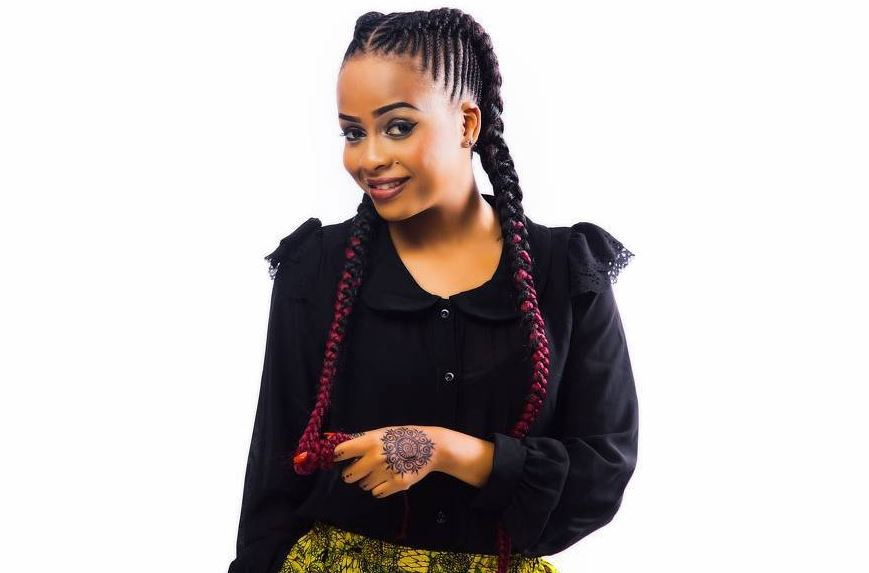 Nandy is one of the fastest rising female artistes from Tanzania.

Known for hit songs such as “One Day”, “Nagusagusa”, “Ninogeshe”, Nandy earned a second place spot at the Tecno Own the Stage (2015/2016) music contest held in Nigeria. This saw Nandy go on to make her debut on Coke Studio Africa in 2017.

Nandy spoke to Buzz during her second visit to Kenya for the forthcoming Coke Studio Africa.

It’s been hit after hit for Nandy, what’s the secret?

Many thanks for the compliment. I have a team that works very steadfastly behind me to ensure everything about my brand runs smoothly. This includes song writing, production, and management. I can’t miss a hit when I have such great writers around me. Full Interview on Nairobi Wire...

Listen to Nandy on Mdundo