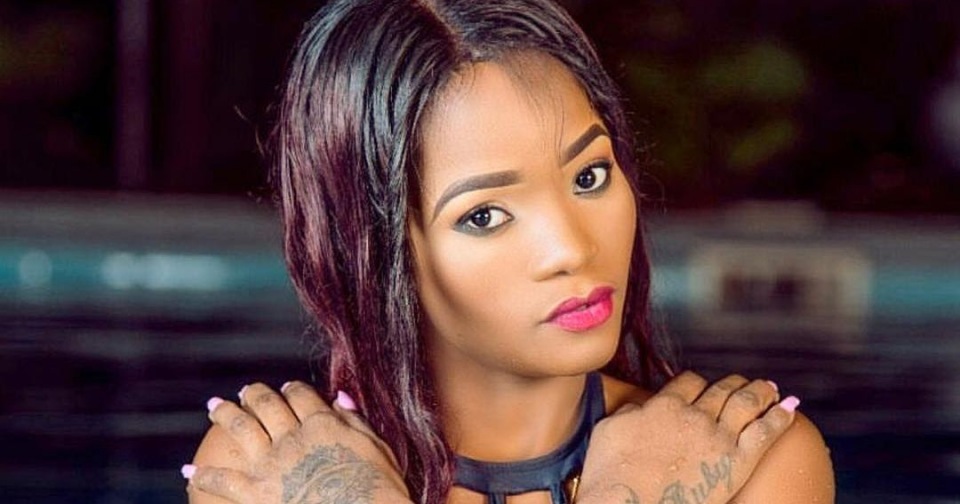 Tanzanian songstress, Hellen George A.K.A Ruby has apologised to her management, Tanzanian House Of Talents (THT) following a disagreement which made them to part ways the whole of last year.

As she was speaking in an interview with Clouds FM, the 'Na Yule' hit maker accepted her mistake that led her to be in bad terms with the management boss and Clouds Media Group C.E.O, Ruge Mutahaba and therefore to miss the treatment of good music.

"I needed to be in 'peace'. I decided to say sorry to Ruge Mutahaba because he is like a dad to to me. He may have his own weaknesses but those are too little against his many good deeds", Ruby said.

For the whole of last year, Ruby's songs didn't get airplay in most of the stations under Clouds Media Group including Clouds FM but following her return, she enjoyed a massive airplay since Friday.