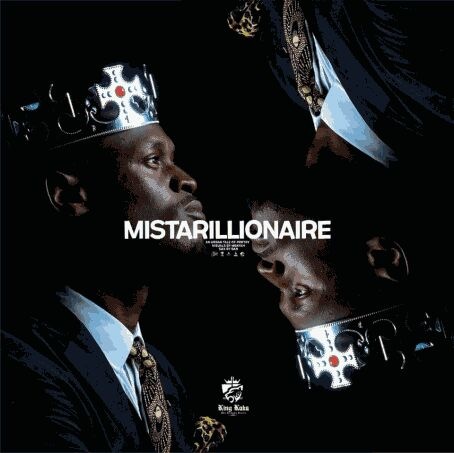 Kenyan rapper, King Kaka has given a reason why he released his new song 'Mistarillionaire' which he dropped in December 31 last year.

In an interview with Bongo5, the Kaka Empire boss has said that the song is about his own life since he was still young and his success as an artist.

"Mistarillionaire is purely about my life. It is about my past life when I was so young. It's about the time when I was Kaka Sungura then I became Sungura and now King Kaka. It has been a journey", he said.

The song has been produced by Dan and Jack and the video has been directed by Mbayah.