TANZANIA: "I Do Music For My Fans, Not Management - Barakah The Prince 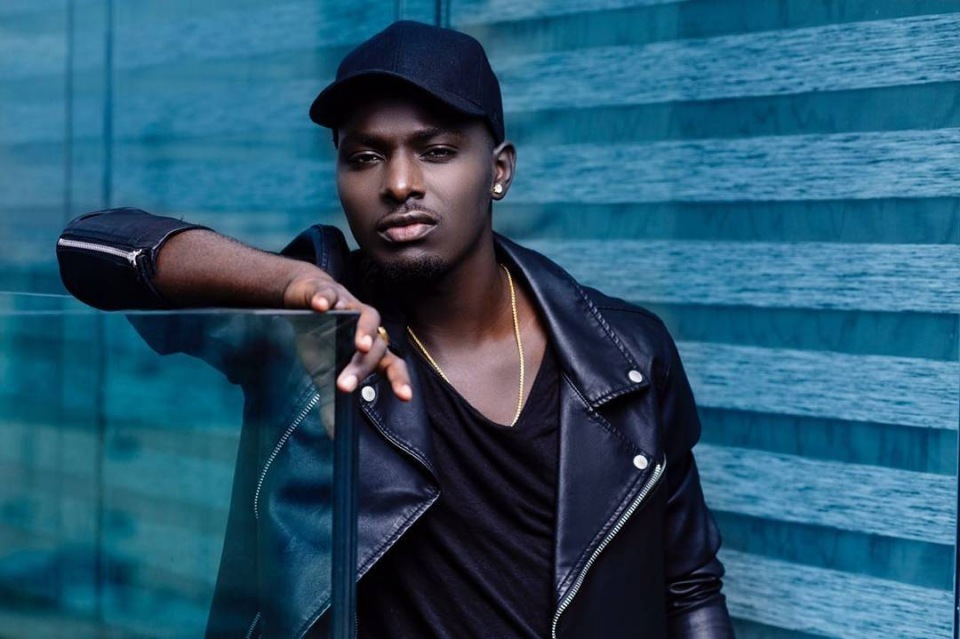 After he pulled himself out of RockStar4000 label, Tanzanian Bongo Flava artist, Barakah The Prince, has argued that he doesn't do music because of management but for his fans.

As he was talking on an interview with Enewz of EA Radio, Barakah said that he believes he had good songs, but when they failed to do well in the music industry, the management couldn't perform its roles. He also said that the plan of releasing one song in a year isn't good to him and his fans.

"I don't do music for my management, I do it for my fans. My fans download my songs and I get money. They are the same ones who view my songs on Youtube and I'm paid, so when they complain that Barakah isn't releasing songs then that will cost me a lot", he said.