TANZANIA: We Will Teach Barakah Da Prince, He Is Still Young - Ali Kiba 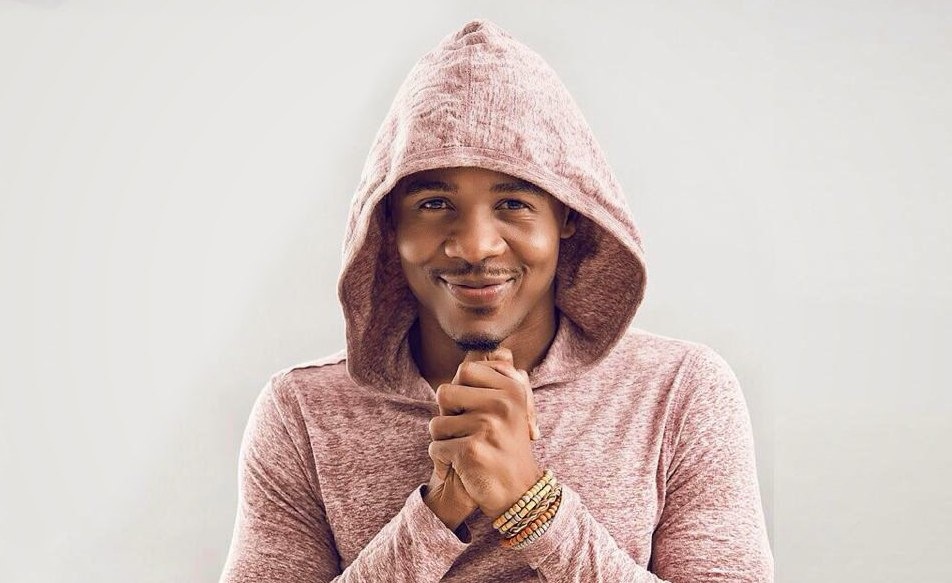 Aje hit maker, Ali Kiba who announced several days ago that he's among the owners of RockStar4000 label has confessed that Barakah Da Prince is behaving like a child, that's why he seems to be quarreling with his fellow artists.

The celebrated singer said that after he was asked why he is not seen so close to Barakah like before as there was allegations that he stopped associating with Barakah after working with Ommy Dimpoz.

"I think it's just childish...Barakah is good, he's a person who listens and takes advice but it's just his age. Sometimes age makes him to behave like that. Sometimes if a child does something wrong you tell him", Ali Kiba said.

"He is our young brother and we'll teach him. I don't think he hates Ommy Dimpoz...it's just what people are saying", he added.
Ommy Dimpoz who released his new song 'Cheche' was signed yesterday by the RockStar4000 label to join his fellow artists Barakah Da Prince and Lady Jaydee.